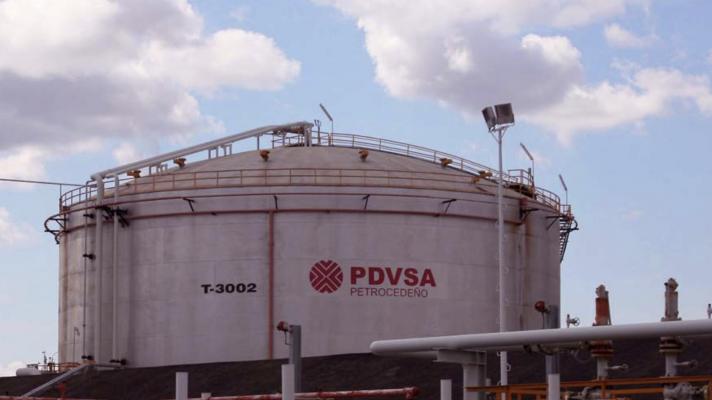 The Venezuelan Petroleum Corporation (CVP), a subsidiary of Petróleos de Venezuela, SA (PDVSA), assumed a 100% stake in the Petrocedeño company following a highly successful negotiation process with the companies TotalEnergies (France) and Equinor (Norway), which gives PDVSA full control of the Venezuelan company.

Venezuela’s state-owned oil company described the agreement in terms of increased sovereignty, resulting from “an important and harmonious negotiation” that grants the OPEC country full control of “one of the most powerful companies in Latin America,” and also allows PDVSA to fully control the reactivation of oil production and export, following several months of adjustments to adapt Venezuela’s oil infrastructure to new adverse conditions imposed by the illegal US and European blockade.

An expert in political affairs told Orinoco Tribune that “the move also represents a wake up call for those who have criticized President Nicolás Maduro for making too many concessions to local and international private capital, something which many Chavistas view as a tactical decision to address extreme difficulties resulting from the imposition of illegal sanctions by the United Stated and the European Union. Most of this criticism comes from ultra-left circles like the Venezuelan Communist Party or the Popular Revolutionary Alternative (APR), that show a lack of dialectical analysis, finding fault with the administration of President Maduro without seriously analyzing the complex economic context generated by the blockade.”

Within the framework of the Alí Rodríguez Araque Presidential Commission, a process of reactivation of the oil activity in the Orinoco Oil Belt was initiated, which includes as a fundamental strategy the recovery of all the units of the Petrocedeño upgrader, restarting its operations after a long period of standstill.

This important joint venture will be the central project of the development of this important oil basin, through the processing and transformation of hydrocarbons, according to PDVSA’s official statement.

Within the framework of the global  transformation of their business models towards the development of clean energies, the companies Total Oil & Gas Venezuela and Equinor—historical partners with the Venezuelan oil industry and heavily affected by illegal US sanctions against Venezuela’s oil industry—continue to show interest in Venezuela’s hydrocarbon sector and participate in other businesses adapted to their new energy model, mainly in the gas sector.

The French oil company’s stake in Petrocedeño was 30.32%, while the Norwegian company owned 9.67% of the shares in the joint venture.

Featured image: Petrocedeño was a joint venture with equity participation by French and a Norwegian companies (Photo: File).