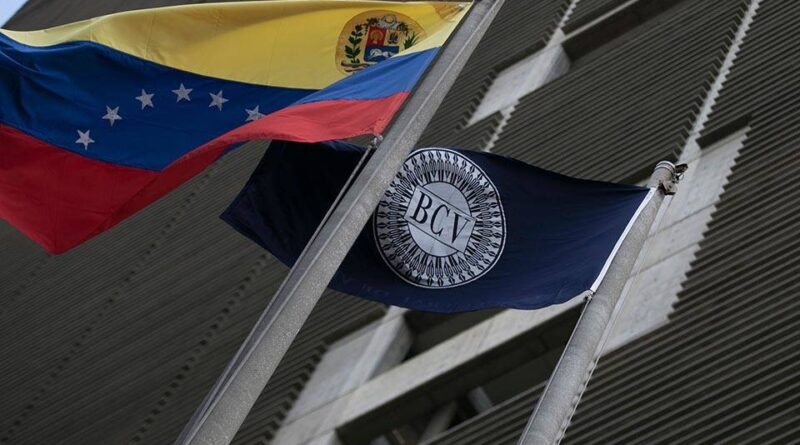 Caracas, December 12, 2021 (OrinocoTribune.com)—This Friday, December 10, the Central Bank of Venezuela (BCV) made public the latest figures on the price index that gives the measure of inflation in the country. It was reported that for the month of November the inflation was 8.4% in comparison to October when it was reported at 6.8%, meaning that prices in November—as expected by many economists—rose faster than in the previous month.

According to the most accepted definition of hyperinflation, a country gets out of this phenomenon after 12 months with inflation levels consistently below 50%, and that would be the case for Venezuela if in December the figure remains under 50%. According to many analysts, despite the pressure on prices due to the high liquidity injected into the economy by the year-end bonuses and stimulus checks (Patria system) issue by President Maduro’s administration, in January Venezuela will be officially out of hyperinflation. The last month with an inflation figure higher than 50% was January 2021, with inflation rate of 77.5% as was reported by the BCV.

According to the latest BCV report, accumulated inflation at the end of November was 631.1%. Regarding the National Consumer Price Index (INPC), the annualized variation was 1,197.5%. The issuing entity reported inflation of 6.8% in October, the lowest recorded so far this year and also the lowest since April 2015.

The categories comprising the inflation index are food and non-alcoholic beverages with a variation in prices of 8.9% in November; followed by alcoholic beverages and tobacco, with 7.1%; clothing and footwear, with 4.7%; housing rents, with 4.0%; and household services not including telephone, with 6.3%.

For its part, the Venezuelan Finance Observatory (OVF, a right-wing NGO), declared through a press release that the inflation for the month of November was 6%, with an accumulated rate at 616.9%, while the annualized index stood at 769%.

The OVF insisted that the reduction in inflation rates was a “circumstantial” situation, and in its latest report explained that BCV intervention in the exchange rate market has led to a slower devaluation of the bolívar. This policy, according to OVF, has caused a fall of $171 million in the liquid international reserves of the BCV. For central banks all over the world, this kind of intervention is a very standard operation.

“It is the result of the sustained intervention of the BCV in the exchange market,” said OVF in its statement. “The lower rate of expansion of government spending also contributes to the lower rate of inflation, which translated into an increase in the monetary base of 5.0% in the month under consideration.”

“When comparing the annualized inflation rate of 769% in November 2021 with the annualized rate of variation of the exchange rate estimated at 340%, it is noticeable that the rise in prices far exceeds the depreciation of the bolívar, which suggests that the currency is being dangerously overvalued in real terms,” the observatory noted, implying that the government should let the bolívar depreciate more with respect to the US dollar to maintain “competitiveness,” or maybe to help some bankers and businesses get richer.

Finally, it pointed out that this situation causes sectors such as agri-food and the manufacturing industry to suffer significant lags in their dynamism, with respect to commercial activities.

Many analysts agree that the recent economic strategy by President Maduro’s administration is showing real positive results, not only in the inflation figures but also in the improvement of the economy and its growth. For that reason many economists expect a significant GDP boost in the last quarter of 2021, and almost all analysts, agencies and financial institutions agree that 2022 is going to be a year of solid growth for Venezuela.

This comes after over four years of an illegal blockade launched by the United States and the European Union, with direct threats of military intervention from Washington and an unprecedented smear campaign and attempts of diplomatic isolation against Venezuela, which recent developments are exposing as a major failure.

Featured image: A Venezuelan flag and a Central Bank of Venezuela (BCV) flag in front of the BCV headquarters in Caracas, Venezuela. File photo.