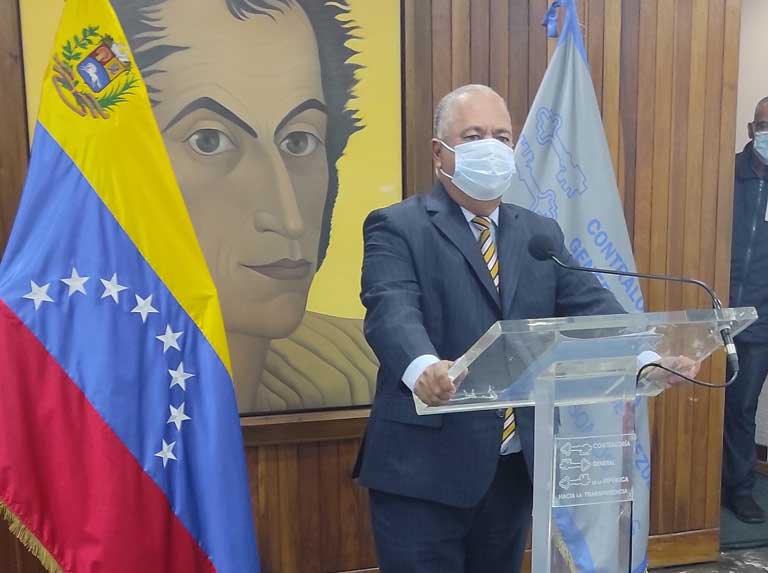 The Comptroller General of Venezuela, Elvis Amoroso, said that Juan Guaidó, former National Assembly (AN) deputy, holds €2 billion euros in bank accounts in Europe and owns a 77-foot yacht in the United States.

“Mr. Juan Guaidó will have to say where he got the €2 billion euros that he has deposited in European bank accounts and a 77-foot yacht that he has in Fort Lauderdale, Florida [United States], which has even been visited by US Senator Marco Rubio,” Amoroso demanded. “They have to explain to the people of Venezuela how they have obtained the money, how is it that Mr. [Julio] Borges lives in a mansion in Bogotá. How did they get all this property? It is important to know these things,” said the Comptroller General at a press conference, during which he urged the outgoing deputies of the National Assembly to make their sworn declaration of assets, a mandatory procedure for parliamentarians after the cessation of their functions.

Likewise, Comptroller Amoroso made it clear that the new deputies also must make similar statements of declaration of their assets during the first 30 days after being sworn in.

During the meeting with the media held at the headquarters of the Office of the Comptroller, Amoroso announced that in the coming days its officials will be installed in the National Assembly (AN), in order to place under scanner the administrative processes of the outgoing management, which was led by the opposition and has left the AN administrative building in a deplorable situation.

“Failure to carry out their [outgoing deputies] termination of duties will generate an administrative procedure,” Amoroso warned.