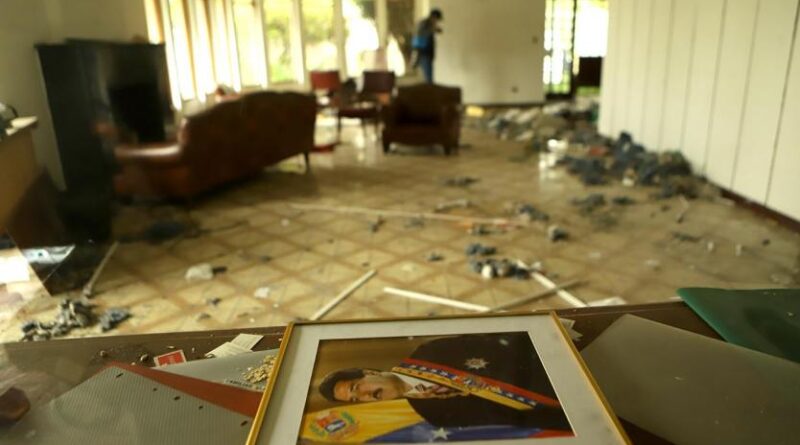 This Monday, the Foreign Minister of the Bolivarian Republic of Venezuela, Jorge Arreaza, denounced the flagrant looting and vandalization of the headquarters of the Venezuelan consulate located in the Colombian capital, Bogotá. On his account in social networks, he published a video in which a person showed images of the consular headquarters vandalized and completely looted.

Diplomatic and Consular relations between Venezuela and Colombia have been broken since February 2019 when Colombia joined the US regime change operation using deputy Juan Guaido and days later they lent their territory to launch an aggression against Venezuela disguised as a humanitarian aid delivery on February 23, 2019 in what is known as the “Battle of the Bridges.”

Despite the broken relations, the Vienna Convention establishes that the host state shall provide security to the properties and facilities, as Venezuela, a government responsible and respectful of international law, has been doing with the diplomatic facilities of Colombia and the United States in Venezuela.

The video, shot on July 27, shows the interior and exterior of the facilities completely looted, with its furniture smashed, broken bars and windows, graffiti on the walls, documents, CDs and papers on the floor.

“We denounce the complete vandalization and looting of the headquarters of the Venezuelan Consulate in Bogotá,” Jorge Arreaza said on his Twitter account. He also added that “the Colombian authorities left it without protection, violating the Vienna Conventions on Diplomatic and Consular Relations. The Colombian State must respond,” emphasized the Bolivarian Foreign Minister. 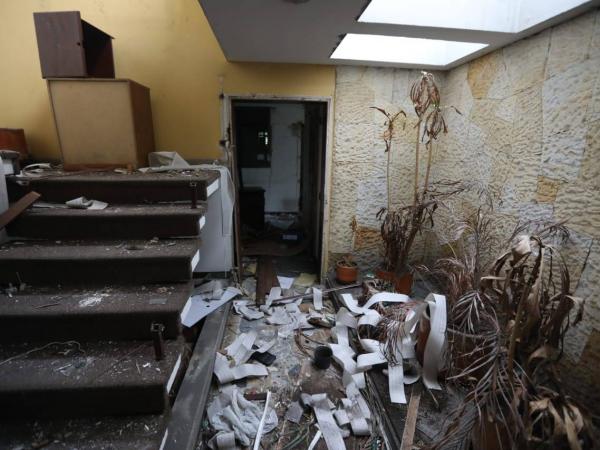 Venezuela holds the Government of Colombia responsible for the looting and vandalism of its Consulate in Bogotá
The Government of the Bolivarian Republic of Venezuela denounces to the International Community the looting and vandalism of its Consular headquarters in Bogotá, Republic of Colombia. The Colombian government is in flagrant violation of Articles 22 and 45 of the Vienna Convention on Diplomatic Relations by allowing, by action or omission, the illegal occupation of our Consular Headquarters in Bogota.

The Bolivarian Republic of Venezuela holds the Government of Colombia responsible for the loss or violation of property, archives and documents, in accordance with the provisions of Article 24 of the Vienna Convention.

It should be noted that Article 45 of the said Convention, “..if diplomatic relations are broken off between two States, or if a mission is permanently or temporarily recalled: the receiving State must, even in case of armed conflict, respect and protect the premises of the mission, together with its property and archives…”

The Bolivarian Republic of Venezuela reserves the right to take any reciprocal diplomatic action that may be necessary to compensate for this unacceptable aggression against the premises of the Venezuelan Mission in the Republic of Colombia. 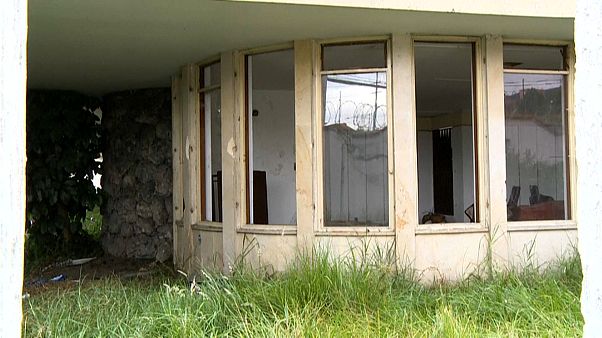 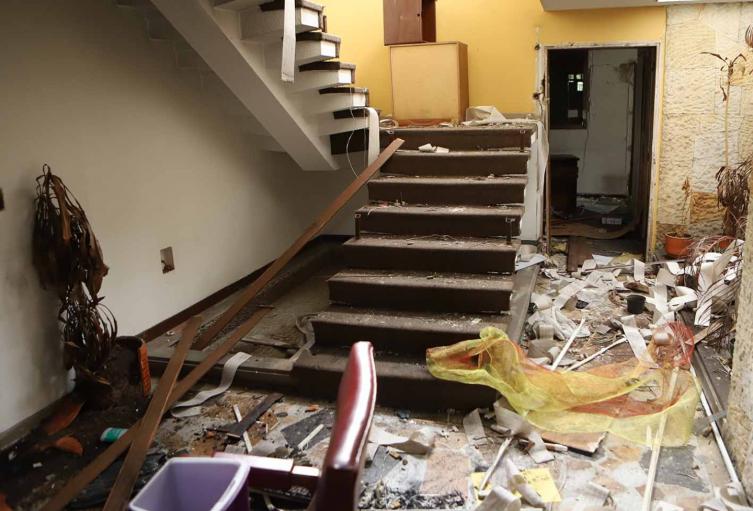 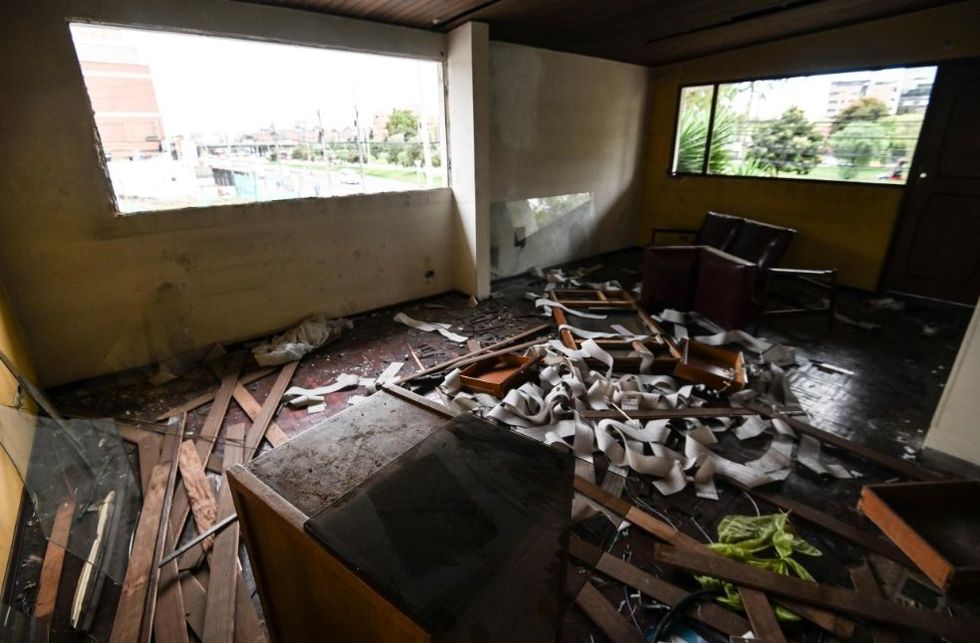 Featured image: Main lobby of the Venezuelan consulate in Bogota, vandalized and looted.