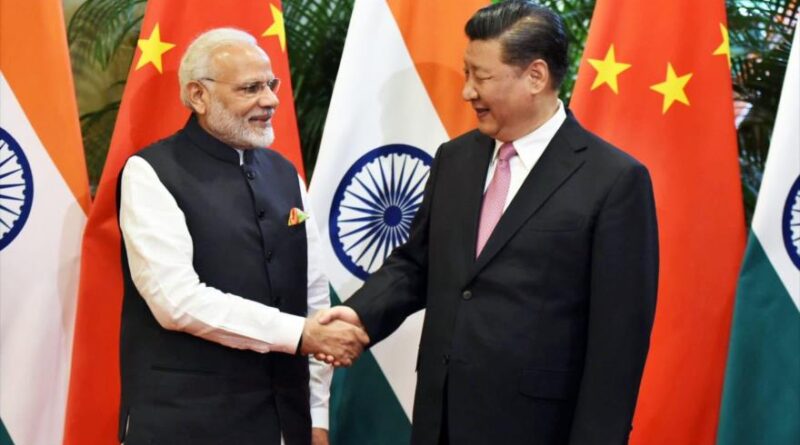 The Chinese government calls on India to join forces to decisively confront hegemony and defend the world order.

“China and India should resolutely oppose any act that aims to reverse the wheel of history, firmly resist hegemony and power politics,” Ji Rong, spokesman for the Chinese embassy in New Delhi, said on Twitter on Monday, stating that India is an emerging economy and as such adheres to strategic independence.

The tensions between the two Asian countries in eastern Ladakh region have worsened, especially because of joint naval exercises Washington-New Delhi held last July 20 in the Strait of Malacca in the Indian Ocean, one of the seaways most important in the world, where much of China’s maritime trade with Europe passes.

The US ventures into the South China Sea by sending warships to emphasize that it has the right to free navigation, while, in Beijing’s view, these movements violate its territorial sovereignty.

According to a statement from the US Navy, these exercises were aimed at “maximizing training and increasing interoperability, including air defense” between the Indian and North American navies.

However, Ji recalled in a series of tweets that China has always opted for defending the world order and has promoted international equity and justice.

The diplomat denounced Washington for following the policy of moving away from international treaties and organizations and selectively applying international law, however, he said, “the international community knows who the real troublemaker is.”

Last Thursday, the US Secretary of State, Mike Pompeo, characterized the Asian giant as the “main rival” of the United States and accused it of taking advantage of trade and making illegal maritime claims in the South China Sea, an extension from the Pacific Ocean is very much disputed.

China claims almost 90% of that area and criticizes the militarization of those waters by the United States, which systematically aligns with Beijing’s rivals in the maritime dispute to, according to Beijing, add pressure to the situation and justify its own military presence in the region.

The Chinese authorities, however, denounce the “useless military movements” of the United States in that sea, warning that, with such conduct, Washington is militarizing those waters and generating instability.