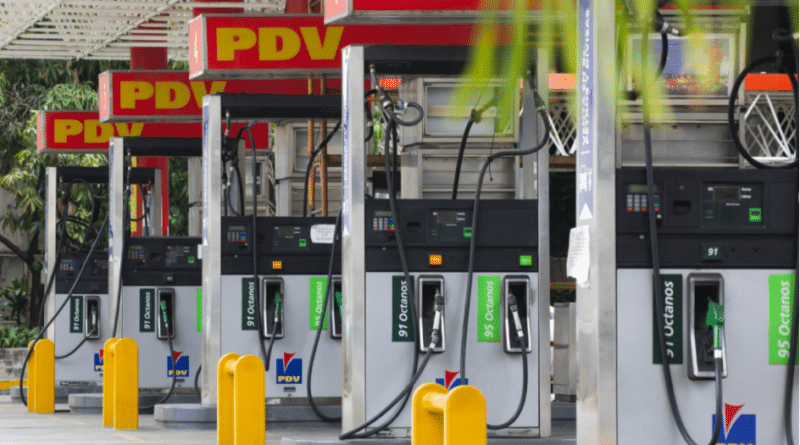 The Public Prosecutor’s Office (MP) of Venezuela has launched a telephone line to receive reports and complaints about fuel smuggling by organized crime groups.

Attorney General Tarek William Saab informed that fuel trafficking reports can be made through the line 0800-FISCA-00.

“Justice… as announced by President Nicolás Maduro, the Public Prosecutor’s Office is contributing to the fight against gasoline mafias by activating the phone line 0800-FISCA-00, to receive information and complaints about fuel trafficking,” wrote the attorney general on Twitter.

This announcement comes in response to an order by President Maduro on Saturday, January 15, in his annual address to the nation.

In his speech, the president ordered the competent authorities to put an end to the organized crime groups (mafias) that smuggle fuel and impose their control on fuel supply.

“This is shameful—the mafia that controls the sale and distribution of fuel in this country has to stop,” insisted President Maduro in his annual address. “Enough of these nauseating mobsters! We must expose them and remove their disguise, enough is enough! I want exemplary definitive results.”

Maduro urged Attorney General Saab and the sectoral Vice President for Economy, Tareck El Aissami, to put an end to the proliferation of fuel mafias during the first quarter of 2022 and to bring the criminals to justice.

In this regard, on Tuesday, January 18, El Aissami announced that an Anti-Mafia Plan has been initiated to combat disruptions in distribution of fuel destined for service stations.

As a result of the abovementioned plan, one of the fuel smuggling mafias in the state of Táchira has already been dismantled.

Three suspects were arrested; of them, a worker from the National Transport Company, identified as Gerson Contreras Acuña, was in charge of diverting fuel to Colombia, in complicity with authorities of that country.