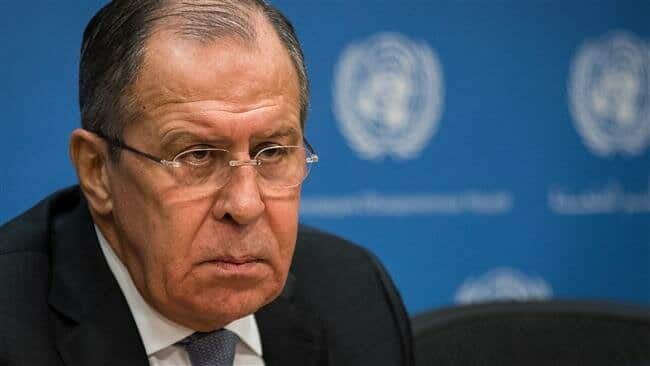 Russian Foreign Minister Sergey Lavrov joked that CNN was “fake news” and described the network quizzing him about Moscow’s hypothetical response to a possible US intervention in Venezuela as a “fake question.”

Lavrov had a brief press conference following his meeting with US Secretary of State Mike Pompeo, on the sidelines of the Arctic Council in Rovaniemi, Finland on Monday. One of the few questions came from CNN, asking what “leverage or opportunities” Russia had to stop a US military intervention in Venezuela.

“Some call your company CNN ‘fake news,’ and now you are asking a fake question,” Lavrov replied.

Joking aside, the Russian top diplomat continued, Russia is categorically against any military intervention anywhere without UN Security Council authorization.

“From my contacts with American, European and Latin American counterparts, I do not see supporters of a reckless military solution. I hope that this understanding, which everyone has, will be turned into a practical policy, that there will be no military solution, because it would be catastrophic,” Lavrov said.

#Lavrov & presser w/ @SecPompeo tells a @CNN reporter who asked what would #Russia do if #US decided to launch a military operation in #Venezuela: “Many call you media fake news, and you are now asking a fake question.”

While CNN will no doubt seize upon Lavrov’s use of President Donald Trump’s phrasing as proof of “Trump-Russia collusion” they have promoted for years, this is not the first time the foreign minister has chided CNN in this fashion for their coverage of US-Russian relations.