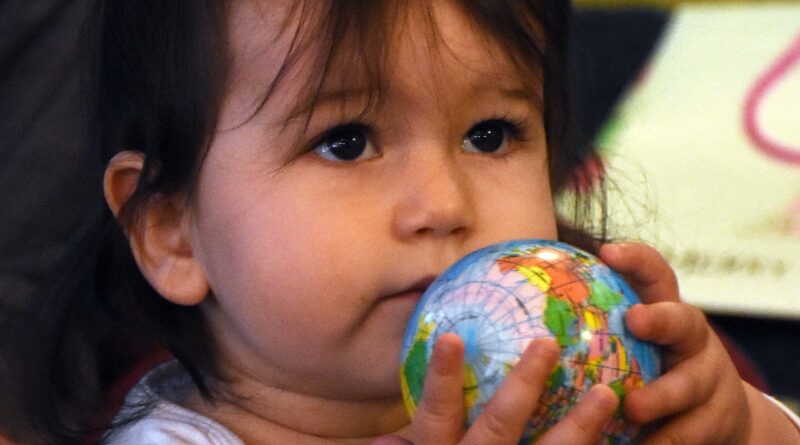 We are ending a year of the pandemic crisis and beginning a long haul of vaccination and economic crisis, with growing unemployment and decreasing production and tourism.

There are very few positive things to write about in a review of the year 2020. Perhaps the main thing might be that the serious health crisis of the pandemic has left our societies with a reaffirmation of the need to re-involve the government after neoliberal dismantling of the public sector.

The pandemic that devastates the world, as we may call it, is taking on the characterization of the “total social fact” of sociologists Marcel Mauss and Norbert Elias, with the overlay of social structure and emotional structure in an occurrence that involves absolutely the whole society and its institutions, making changes on the micro as well as the macro levels of a globalized world that was already in crisis before 2020.

But among all the negative aspects, and beyond the obvious, the health crisis that has already left more than one and half million dead in the world, it is necessary to emphasize the inequality that the pandemic has left us with. According to the UN, 142 million people in Latin America – one fourth of the population of the region, are at risk to be infected with COVID-19, along with the lack of access to drinkable water, the use of harmful materials burned that is for heating and cooking in the home, and malnutrition. At the same time, an Oxfam report indicates that the fortunes of the 73 people in Latin America who have more than a billion dollars have increased by more than 50 million dollars since the start of the pandemic.

RELATED CONTENT: Inequality: Cause and Consequence of the Pandemic

Joined with the economic crisis, we have geopolitical chaos without any regional – much less global – leadership (the UN isn’t providing this and no one expects it to) in a world where the neoliberal model has not only run its course as a paradigm, but even the concept of democracy, a world where polarization grows and there is a rise of the ultra-right in the face of a lack of proposals from the left for resolving this crisis.

As if this were not enough, the crises that existed prior to 2020 continue to become more serious. Climate change is already a reality and, if we do not do something quickly, we will be at the point of no return and global warming will make living in much of the world impossible in very few years, beginning with the coastal regions, in which about 50% of the world’s population live. But we will not have to wait many years before seeing enormous migrations, which are already the reality in Latin America, Africa, and Asia.

It is probable that we will no longer be able to return to the normality that we used to know. The pandemic has administered heavy blows to the means of production and our systems of life in general. Throughout 2020, we have seen the home office become part of our lives, accelerating the technological revolution and the implementation of 5G, as well as opening the door to the GAFA – Google, Apple, Facebook, and Amazon – having a greater presence in our lives than the government.

Meanwhile, in the United States itself, we have a change of party but not of government, since it is Wall Street that will continue to govern, along with the military-industrial complex, and although it will continue to be the greatest financial and military power in the world, ruler of the oceans, with fleets in every one of them, and of space, U.S. hegemony is in decline. The surface make-up is clear – a Black man in charge of the Pentagon, a woman as director of the Intelligence operations, and a Latino as the head of Homeland Security. But the policies continue to be the same, perhaps with a little softening of the surface appearance only, in the case of Venezuela and, above all, Cuba.

But the Black Lives Matter movement continues there, setting forth their anti-racist demands, along with the anti-neoliberal and anti-patriarchal uprisings (the feminist green wave) that are sweeping through Latin America and the Caribbean.

In one region, the Americas, the United Nations Economic Commission for Latin America and the Caribbean calculates that we will not regain pre-pandemic economic levels until 2024, and, if growth stalls, improvement will not take place within this decade. This same UN Economic Commission (CEPAL) acknowledges that this economic contraction that we are experiencing is the worst of the last 120 years.

Faced with all this, the only real choice is to leave the neoliberal model of development as far behind us as possible, and put in place models of social justice, environmental responsibility, and gender equity that, together with another model of development, which will allow us to begin to live a new normal of 21st Century post-pandemic life.