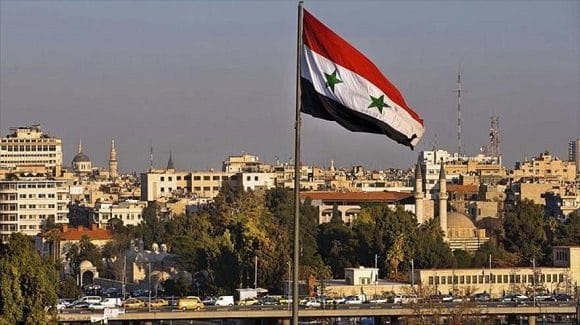 December 20.-  Syrian media and social networks denounce this Sunday that the United States, together with the so-called Syrian Democratic Forces (FDS), with a Kurdish majority, is installing alternative pipelines to steal hydrocarbons in the north of the country.

According to the data, one of those roads recently completed part of the Semalka area towards the border territory of the so-called Iraqi Kurdistan, in regions of the northern Syrian province of Hasaka and those of Raqqa and Deir Ezzor.

The extraction system uses 25.4-centimeter pipes, crosses the waters of the Tigris River from the Karachuk oil fields, in the Remelián area, and arrives to store them in Semalka, according to the disclosed testimonies.

From that last point, US tanker trucks, escorted by elements of the FDS and helicopters, head towards the Al Walid border crossing, on the border with Iraq, the sources emphasize.

Since last January, the US military increased the long lines of trucks loaded with stolen fuel up to twice a week, according to insistent reports by Syrian, Russian and other alternative media such as the Al Masdar website.