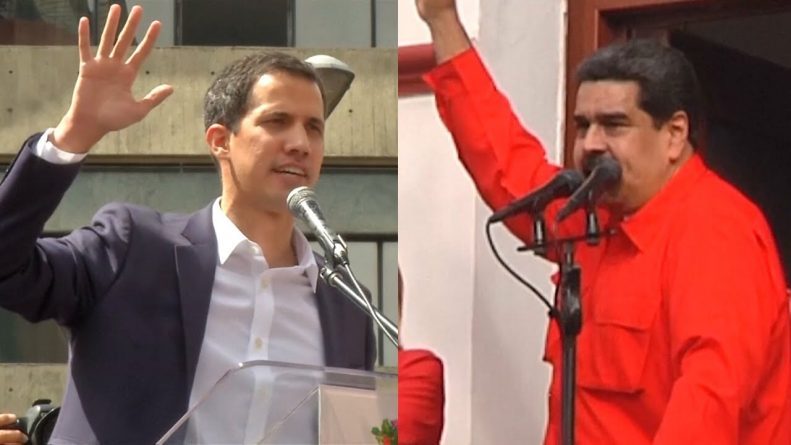 The Venezuelan government is accusing the United States of staging a coup, after President Trump announced that the U.S. would recognize opposition leader Juan Guaidó as Venezuela’s new leader. Trump made the announcement shortly after Guaidó, the new head of Venezuela’s National Assembly, declared himself president during a large opposition protest. The European Union and the Lima Group have joined the U.S. in recognizing opposition leader Juan Guaidó as president. Mexico is the one dissenting nation in the Lima Group to still recognize Maduro. We speak with Miguel Tinker Salas, professor at Pomona College, who says, “This is unprecedented not only in Venezuelan history, but in Latin America.” He is the author of “The Enduring Legacy: Oil, Culture, and Society in Venezuela” and “Venezuela: What Everyone Needs to Know.”

Listen the interview in the link below: