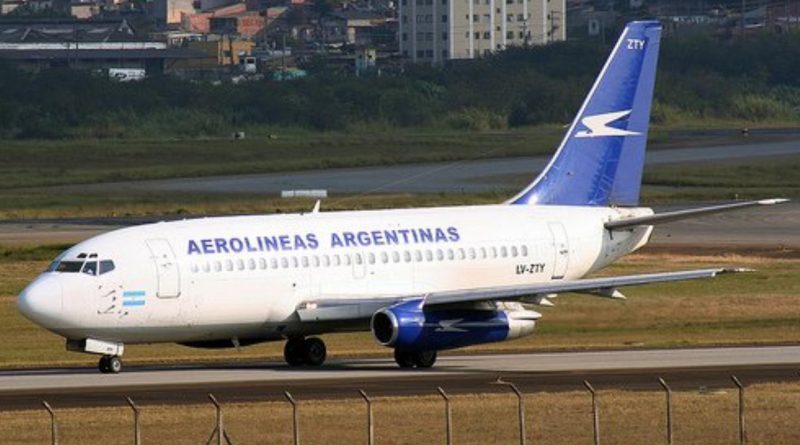 Admiral Carlos Vieira, director of the Maiquetía International Airport Institute (IAIM) acknowledged that, although the air terminal is not at 100% of its capabilities, “we have been growing progressively.”

As for the coming season, he said that they are already preparing. “The airport is to receive any tourist or any aircraft. Mexico returns to Venezuela and soon Argentine Airlines will return. Sometimes they mix the commercial issues with politics. The airlines are not political, they are to move people from one place to another in the fastest way an airplane offers. ”

About the Venezuela Air Expo 2019, he mentioned that it was a success. “We had more than 120 private entrepreneurs and more than 70 national companies.”

The statements were provided in the framework of the act of welcoming Christmas at the facilities of the Maiquetía International Airport.

With live music, Christmas atmosphere and above all a lot of joy from those who work in the main airport of the country last Friday, Christmas began.

The director of the institute explained that the day began with a homily in which he asked for the Venezuelan family and all the staff of the IAIM. He took advantage of congratulating those who work in this institute, because with recycling material they made ornaments alluding to Christmas.