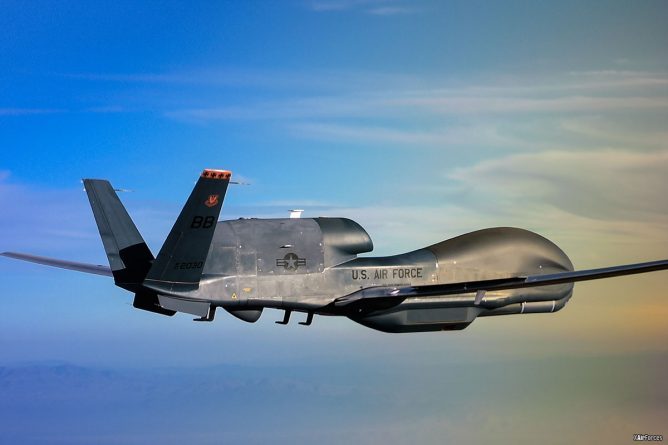 According to a Facebook post by the Venezuelan outlet “La Tabla” a drone or US pilotless aircraft similar to the one shot down by Iran has been flying on Tuesday afternoon, July 2, over the north of Venezuela on what appears to be an electronic espionage mission, according to public radar service data on the Web. It is a Global Hawk RQ-4B-30 identified by using the call sign or generic callsign UAVGH000. This afternoon it flew over Colombian territory between Guajira and Valledupar and later traveled north of the ABCs to the east, north of Maiquetía Airport serving Caracas.

In recent weeks after the corruption scandal around the inner circle of Juan Guaido, the regime change operation promoted by the US has lost traction and some analysts express their concern over a radical “solution” promoted by extremist actors betting on derailing the talks between anti-Chavismo and Maduro’s government in Norway.