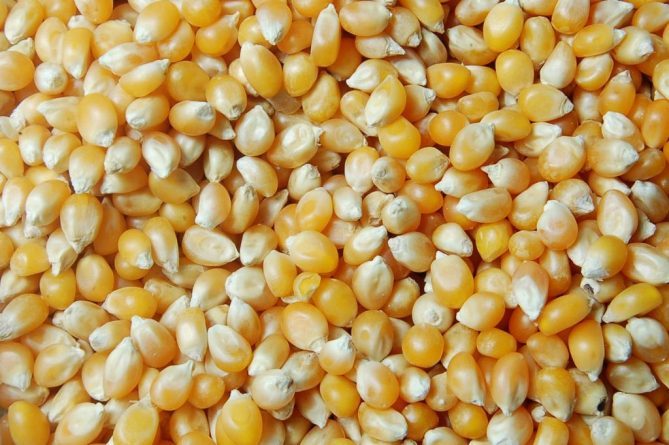 There is no kind way to raise this issue. Maybe that’s why I decided that the best thing would be to quote something that a friend, Mine Saravia, wrote on December 1, 2018.

Mine began by referring to the disillusionment of so many close people, not with the government, but with the revolution, which sometimes merge into one, but which are very different things. It is a difficult issue, thorny, because it is impossible not to injure sensitivities, and we are moving through a moment when the sad passions are on the surface.

Reasons to be upset there are many. Mine listed several of them, and on this point she was very emphatic: in this respect there is no valid argument. Without a doubt there are many reasons to be upset. But what makes the difference is the way we decided to deal with the problems: “It’s not that I was disappointed … but I’m going to keep fighting for my side, with mine, in my barrio … with the people … No. I do not want anything to do with anyone anymore … and now I wont help anyone, and now I wont believe in anyone,” she wrote, without hiding her uneasiness.

For this reason, Mine continued, “I am also annoyed with my people”, with “people who decided to literally live by cheating others”, but are not able to organize to “plant” or “form a community council”, among so many other things that it is possible and necessary to do.

These people, Mine challenged sternly: “Do not cling to Chavez. Chávez is already dead. And maybe it’s time to let it go. Because … it seems that we cling to him as that eternal savior who brought us out of the bad and took us to a better place, and … now that he is not here anymore, we can, like Jesus Christ, pray to him and hope for the best, while in practice we do not do anything. Chávez was not Jesus. Chavez is not a religion. Chávez is, and should be, a seed … He is not the savior we petition, but the seed that is born in us to move, to be better, to live the revolution every day in our lives … Of course we can. It’s possible to be in solidarity … starting with that small country that is our homes, we can also be the seed in our children, family, friends”.

Mine is right: it is as if after the physical absence of the deified man, many of us were condemned to act as humans, too human, and to give free rein to the worst of ourselves. Then we raise our prayers, perhaps to be free of sins momentarily, we mourn for the irreparable loss of the savior, we curse the false idols that are no longer able to perform miracles, and again to take advantage of the other in the hell of everyday life, to walk in circles, angered and alienated, as if we had no free will.

What kind of life is that? One that is not worth living. It is true, we have no other alternatives, only one: to shake off the idea that forces so powerful it seems they are not of this world force us to purge that condemnation.

Chávez, the human being of flesh and blood, died. And if before we could not live our grief, the time has come to do it.

Letting Chavez go, living our grief, does not mean that Chávez is no longer among us or that the popular rebellion has ended. On the contrary, it means that the rebellion must continue or, in the case of those who feel lost, it must start again.

And to begin again it is necessary to burn the altars. Don’t misinterpret: Chavez may have won a place in the Court of the Liberators. It is not about going against popular religiosity.

Burning the altars means destroying everything that can separate us from the man who lived and died for the popular cause. Destroy the imaginary place where the figures rest that can only be worshiped if they are up, very high, unattainable, inaccessible, or that force us to take a knee.

Burning the altars means to stop believing in the idealized man whose example is impossible to follow, and to believe in the men and women of the town who served as an example and made Hugo Chavez possible. It means that if we are going to get down on our knees, it will only be to pluck weeds and plant the seed, as Mine wrote, to seed the earth.

Because it is in this land where we will have to continue or restart the popular rebellion, and if for that it is necessary to organize it also in heaven, we will have to do it.

Something that I have learned working the earth is that weeds are not pulled out all at once, forming with the body an angle of ninety degrees in relation to the ground, pulling upwards, applying pure brute force. To pull it out by its roots, it is necessary to pull it sideways, applying force with intelligence, making undulating motions, almost at ground level, over and over again, until it yields.

At this point I’m not sure what I celebrated the most: watering the soil with seeds, watching the corn grow, harvesting or pulling out the weeds. It is completely false, by the way, that “bad grass” never dies. Because it dies, but it takes a lot of work.

“Mala hierba” is a kind of life that hinders life. Like discouragement. That’s why when you decide to pull it out, you’re dealing with a matter of life and death.

Something similar happens with grief: the mala hierba is like the bad life, the one that we live when we are not capable of dealing with death. If grief is that circumstance that forces us to accept our finitud and that of our own, it also teaches us that after death life goes on, as it will continue when we are no longer there.

After grief, what is left? To sow. To cling to the very profane certainty: the beginning and the end is the popular rebellion.