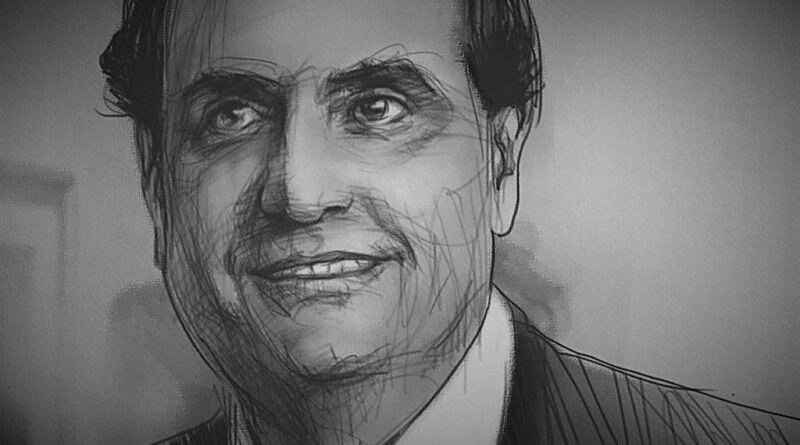 In a recent interview with the Colombian news outlet El Espectador, Colombian-Venezuelan businessman and Venezuelan special envoy Álex Saab confessed to having been a victim of torture from the first day of his “kidnapping” in Cape Verde. He asserted that he was pressured “to sign voluntary extradition statements and give false testimony.” Saab has been in detention in Cape Verde—first in prison and now under house arrest—since his arbitrary and irregular arrest in June 2020 in that country.

“I was kidnapped by Cape Verde in collusion with the United States,” said the Venezuelan diplomat during the interview. “For 7 months they kept me in conditions that the US State Department itself has described as ‘danger to life.’ From the first day of my abduction, they tortured me and pressured me to sign voluntary extradition declarations and bear false witness against my government.”

Alex Saab added that he was “physically tortured three more times in prison, in addition to constant psychological torture. Ask any of the other inmates who were there. They can confirm it,” he said.

In the dark and “lying on concrete”
The diplomat and businessman illegally detained since June 12, 2020, as part of a political persecution undertaken by the United States government, made an explosive comment that in jail he was kept in the dark for 23 hours a day, “lying on the concrete [floor].” He partially lost his eyesight.

Regarding his health, Saab regretted that his health has deteriorated considerably in the last 9 months. “I need to be examined by an independent oncologist, which I have requested several times, but the ruthless Cape Verdean authorities never responded. I have lost 25 kilos.”

“No arrest warrant was ever presented”
During the interview, Saab was also consulted on the ruling of the court of justice of the Economic Community of West African States (ECOWAS), which concluded that his detention is illegal and therefore he could not be extradited. While the Cape Verdean authorities approved his extradition to the US, Alex Saab insisted that he is not under arrest for any crime. “I was abducted on June 12, 2020, and I remain arbitrarily detained since then. There is no justice in Cape Verde, only the will of Ulisses Correia [Prime Minister of the country] and his associates.”

“The ECOWAS Court ruled that my detention was illegal and arbitrary, as neither a red notice nor an arrest warrant had been issued,” highlighted Saab. “The red notice was issued the next day and no arrest warrant was ever presented. Even Interpol had to annul the red notice because it was illegal. In other words, I have been kidnapped. There is no other way to describe my situation. When the officer who arrested me, Natalino Correia, told me that he had a red notice for my arrest, he lied,” the Venezuelan diplomat reiterated.

Saab fears for its safety in the face of possible extradition
Álex Saab, a special envoy of the Bolivarian Republic with diplomatic rank, who was traveling from Caracas to Tehran when the kidnapping occurred, maintained that he would never “voluntarily provide classified information on the government of President Maduro and the diplomatic and commercial relations of the Bolivarian Republic. Therefore, I am right to fear for my safety and sanity.”

“There is no doubt that I will be subjected to torture. If they could do it so easily here (Cape Verde), it will surely be easier there (USA),” Saab stressed.

“We all know that US prisons are unsafe and that they are currently facing significant health problems caused by the COVID-19 pandemic,” Saab noted. “Given my current state of health, incarceration would be a violation of my most basic human rights and probably a death sentence,” he added.

On being asked about the accusations branding him as a “front man” for the Venezuelan head of state, Saab asserted that Maduro does not need front men. “These are just some more of the blatant accusations published in websites financed from unknown sources.”

Special Envoy of Venezuela
Álex Saab reminded that for many years “I have worked to ensure the supply of basic food and medicine and other items to meet the needs of the social welfare programs that started under President Chávez (CLAP) and have continued and expanded under President Maduro. I continued the same work, but since April 2018 I have been working as a servant of the State, as a Special Envoy and not as a private businessman.”

“This is very important, since the funds being investigated came from the social housing contract that was awarded to me in 2011, and that Venezuela certified that I fully complied,” he concluded.