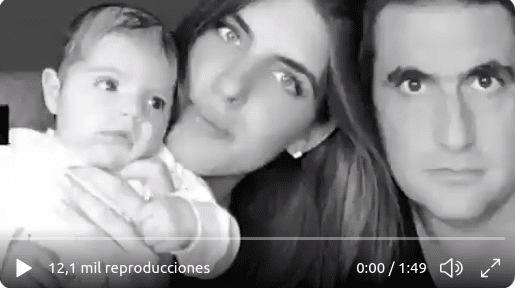 The renowned oncologist and former head of the World Health Organization, Karol Sikora, visited Cape Verde and was able to confirm that the detained Venezuelan Alex Saab may suffer from cancer, while Cape Verdean authorities do not allow him adequate medical assistance for his treatment. This was reported by Venezuela’s news website La Tabla.

The specialist doctor reiterated that Saab has lost more than 26 kilograms of body weight due to an oncological condition in his stomach, and requested that he be properly treated in Cape Verde, where they have the relevant instruments to evaluate and take care of the case.

“I went to Sal, Cape Verde, and it is clear that there has been no follow-up, no blood test, no endoscopy, no consultation with an oncologist, or perhaps more pertinently a gastroenterologist. This has not been done,” said the physician.

Saab has been unjustly detained by the Cape Verde authorities for more than 200 days for alleged links with money laundering, at the request of the United States by an irregular Interpol red notice. Many analysts agree that the Venezuelan special diplomatic agent was arrested as part of the US-led operation to overthrow President Maduro by suffocating million of Venezuelans.

On January 5, the Barlovento Court of Appeals, Cape Verde, authorized the extradition of the diplomatic agent to the United States, a measure that will be appealed to the Supreme Court because the accused is considered innocent and his detention illegal due to the fact that he was under diplomatic immunity at the time of his arrest.

Sikora denounced the inhumane treatment Saab is subjected to, a violation of his rights to life and good health. The Cape Verdean authorities must answer for their actions.