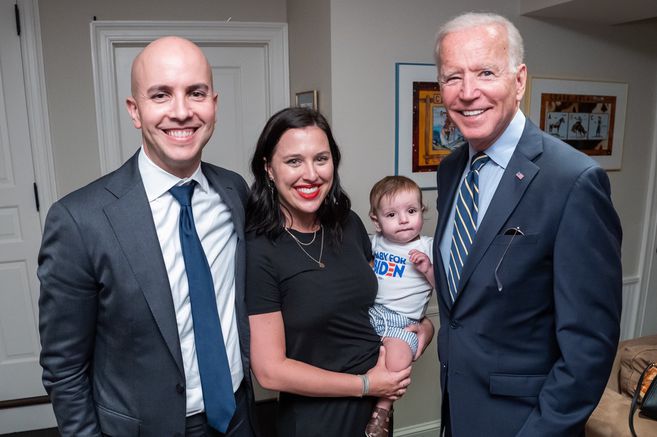 In August last year, during an interview with BBC Mundo, Juan González, who will serve as Undersecretary of Western Hemisphere Affairs and Special Adviser for US President-elect Joe Biden, praised the “diplomatic skills” of the far-right former Venezuelan deputy, Juan Guaidó.

“What would a Biden government change, if he agrees with Trump in rejecting Maduro and supporting Guaidó?” This was one of the questions asked by the UK propaganda outlet to González, whose response was: “Juan Guaidó’s diplomatic skills are such that he has been the ‘champion’ of bipartisanship in US policy towards Venezuela.”

This position was ratified a few days later when González, through his Twitter account, praised the US-backed, and paid, Venezuelan politician, who had been interviewed by journalist Gustau Alegret.

“The diplomatic prowess of Juan Guaidó in handling the cause for democracy in Venezuela as a bipartisan and non-political issue in Washington must be recognized. It is a very difficult job but he has done it much better than other countries,” wrote the future gringo official in his Twitter account.

It is worth noting that González, Colombian by birth, was an advisor to Joe Biden when the latter was Barack Obama’s vice president. During that period González worked at the US State Department on issues related to Latin America and also at the National Security Council.

Featured image: Juan González in a recent photo with the then US presidential candidate, Joe Biden. Photo courtesy of El Espectador.