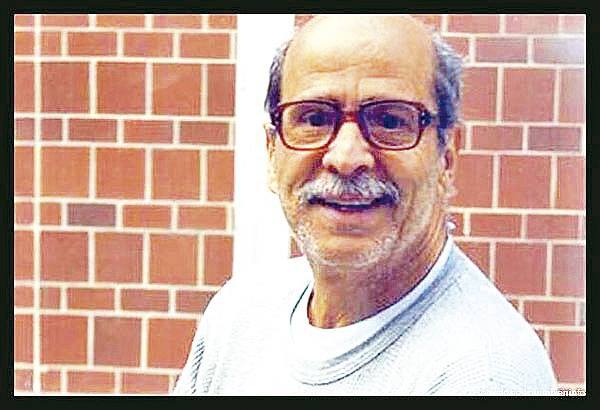 Perez Esquivel, a writer and painter, won the Nobel Peace Prize in 1980 for his opposition to the Argentinian military dictatorship (1976-’83) which tortured him and held him without trial for fourteen months.

Simon Trinidad, a Colombian citizen and a peace negotiator for the FARC, has been jailed for 17 years at the Super Max prison in Florence, Colorado where he is unable to receive visitors or mail. He celebrated his 70th birthday this past July.

The letter asks Trump to pardon or commute Trinidad’s 60-year sentence stating that it took four trials and three hung juries to convict him. The letter goes on to say, “Freeing Trinidad and allowing him to return to Colombia, would advance the peace process.”

The National Committee to Free Simon Trinidad has posted the full text of the letter on its website here and here on Facebook.

The Committee is asking everyone to telephone the Pardon Attorney’s Office at the Justice Dept. (202) 616-6070 ext.4 on Thursday, January 14. Urge Simon Trinidad’s release.