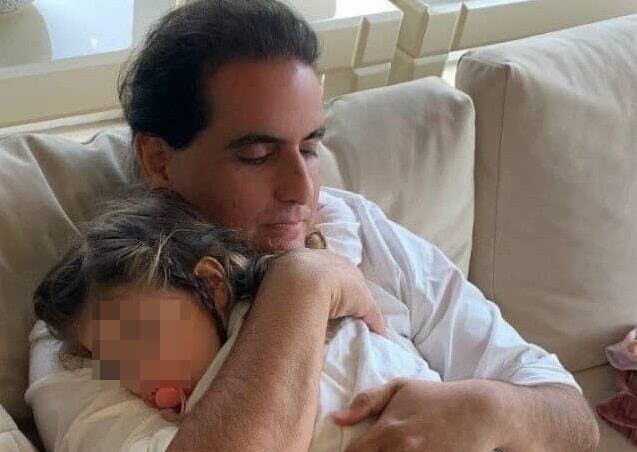 When repeating the grievances regarding his arbitrary, illegal and illegitimate detention, the Venezuelan diplomat Alex Saab mentioned new details about his experience in Cape Verde, where he remains incarcerated and faces the threat of extradition to the United States, a country where he is not expected to benefit from the rule of law.

In a letter sent through his team of lawyers, Saab answered some questions from US news network CNN. He asserted his rights once again amid what he considers incoherent actions from Cape Verde, a country that prides itself on its independence and sovereignty. 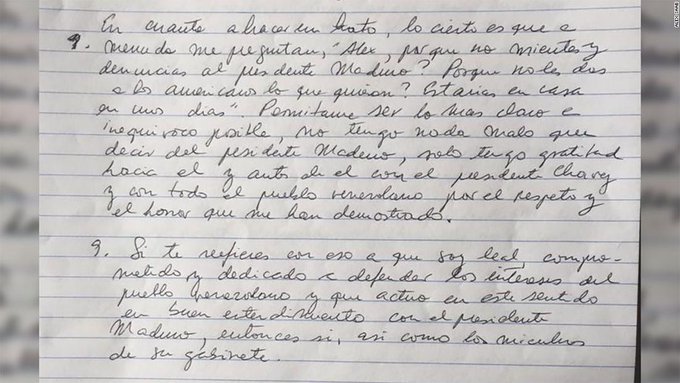 “If I am extradited to the United States, every independent expert categorically agrees, I will be exposed to forced interrogation techniques, torture, ill treatment, an unfair trial, inhumane detention conditions, and cruel punishment,” said Saab.

CNN made reference to Saab’s complaints regarding his detention and around-the-clock supervision by armed guards. Likewise, Saab condemned the lack of compassion on the part of the authorities in Cape Verde. Saab commented that after his parents died of COVID-19, they barely allowed him a visit from his sister, to mourn that loss together. He has no access to internet or phone services. No visits were allowed other than a handful of exceptions authorized by the Supreme Court of the African nation, birthplace of the revolutionary Amílcar Cabral.

“They have asked me ‘Alex, why don’t you lie and expose President Maduro? Why don’t you give the Americans what they want? You’d be home in a few days,’” said Saab. To which he replied: “Let me be very clear, I have nothing bad to say about President Maduro, I only feel gratitude towards him.”

Alex #Saab, the Colombian businessman who's said to be a 'financier' and 'front man' of embattled Venezuelan Pres @NicolasMaduro, tells me in an exclusive interview, he has no doubt what will happen to him if he’s extradited to the U.S. with @VascoCNN https://t.co/2JIh0FP4uf

On the other hand, Saab denied being “the financier” of the Venezuelan president, Nicolás Maduro. Responding to accusations that he works with Maduro, Saab said: “if that means that I am loyal, committed and dedicated to defending the interests of the Venezuelan people, in that sense, then yes—as well as with the ministers of his cabinet.”

Justice and immediate release
More than a year after his abduction in Cape Verde, Alex Saab continues to resist, and hopes that justice will be rendered with his prompt release. An international campaign demands that Cape Verde end his irregular detention. Recently, politicians and intellectuals from different countries joined this crusade, including the US political analyst Noam Chomsky, the film producer Oliver Stone, the human rights defender Alfred de Zayas, the Cape Verdean lawyer and political scientist Antonio Tavares, and the Venezuelan deputy Mario Silva, among others.

Similarly, the Boston School Bus Drivers Union, which unites more than a thousand activists against racism, most of them of Cape Verdean origin, came out in favor of Saab’s release. Through this international campaign in support of the cause of Alex Saab the organization demands justice, and requests the government of Cape Verde to redress the excesses and arbitrary abuse of Saab’s incarceration.