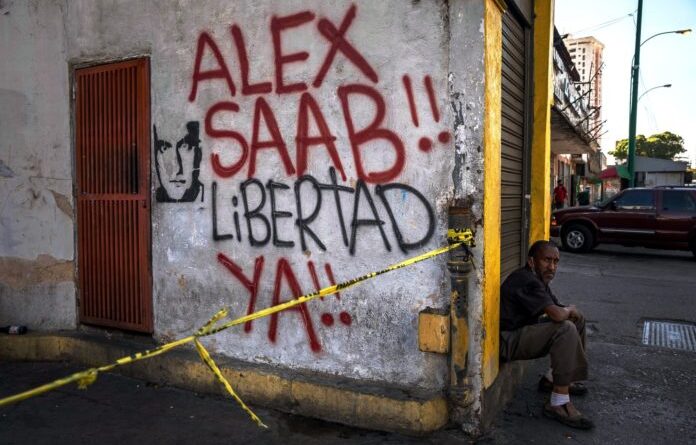 In response to the ruling of the Constitutional Court of Cape Verde authorizing the extradition to the United States of Venezuelan Ambassador Alex Saab, the diplomat wrote a letter affirming that he will continue the legal battle in courts in the US.

In the letter, the Venezuelan diplomatic envoy highlighted that although he still remains arrested in Cape Verde and despite the ruling, he is confident that he will prevail in the battle against judicial overreach for political reasons, which is a tool for United States’ world domination.

Saab wrote, “No matter the false evidence, the amount of political pressure applied by the US, or the extent of Cape Verde’s morally corrupt conspiracy with its new colonial masters, I will not capitulate and simply retreat.”

Saab asserted that the verdict issued by the Constitutional Court of Cape Verde is badly written, badly argued, and legally incoherent.

He noted that for the abuse of law for political purposes—also known as lawfare—to be successful, it is required that the judges who carry it out should have some inherent talent, “which unfortunately seems to be absent from the many Cape Verdean judges who sat down to judge me for the last 15 months. The result is simply legally deplorable,” wrote the diplomat.

He also thanked the President of Venezuela, Nicolás Maduro, his cabinet, the people of Venezuela, and his team of lawyers, who have produced an extraordinary defense that has surprised many detractors.

Saab added that he will not leave any legal stone unturned nor any forum unexplored to win his freedom.

The diplomat emphasized that he will never betray the Bolivarian Republic of Venezuela, President Nicolás Maduro, and the brave people of Venezuela.

He concluded, “With the strength of knowing that I am completely innocent of the false accusations of the United States, I hope to be back in Venezuela in time to support President Nicolás Maduro and the PSUV in the next elections for mayors and governors on November 21.”

Alex Saab has been detained since June 2020 in Cape Verde, where he was arrested while his plane was in a technical stopover, despite holding a diplomatic passport at the time of his arrest.