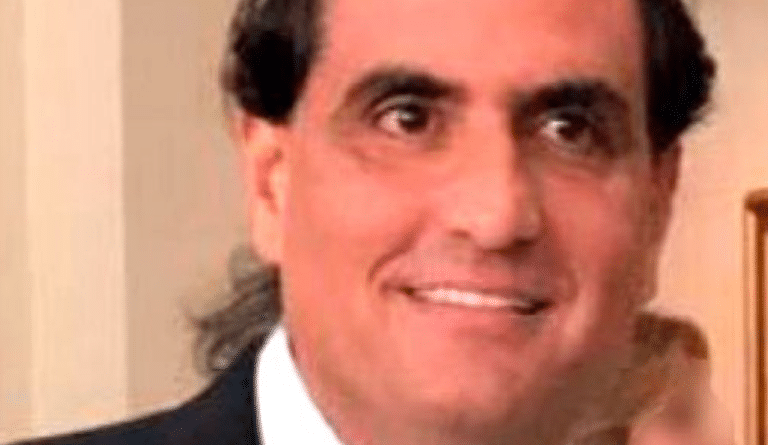 The constitutional court, which is the highest judicial instance of Cape Verde, the country where Saab has been detained since June 2020 at the request of the United States, deemed the appeal filed by the defense against the alleged unconstitutionality of Saab’s arrest and extradition as “inadmissible.”

The Constitutional Court published a 194-page resolution on its official website, in which it responded to Saab’s appeal that alleged that “unconstitutional rules were applied” during the entire process, including Saab’s detention and incarceration.

The Constitutional Court thus endorsed the position of the Cape Verdean government, which already gave its resounding approval for the extradition last year.

In July 2019, a Miami court indicted Saab for money laundering. For now, it is unknown when he will be sent to the United States.

Evacuation for health reasons
The verdict was released on Tuesday, after the Barlavento Court, in the northern island of San Vicente, authorized last week Saab’s relocation due to health concerns, from the island of Sal—where he is currently detained—to the country’s capital, so he can receive specialized medical care.

However, no exact date has been set for Saab’s transfer from Sal, where he is under house arrest, to a residence on the southern island of Santiago, where Cape Verdean capital Praia is located.

On December 2 last year, the Court of Justice of the Economic Community of West African States (ECOWAS), a bloc of countries to which Cape Verde belongs, ruled that Saab should be granted unrestricted access to specialist doctors of his choice, despite initial reluctance from the Cape Verdean authorities.

The ECOWAS Court also ruled against Saab’s extradition and even ordered his “immediate release.”

Additionally, in June this year, the United Nations Human Rights Committee ordered that Saab be granted unrestricted access to specialized medical care and that any extradition to the United States be stopped.

“My illegal detention has a totally political motivation and it is pathetic that the government of Cape Verde has bowed before… the United States,” Saab had himself told EFE in an interview last March from his captivity in Sal. Saab also asserted that he “would not collaborate” with Washington even if he were extradited.

Last year, former Spanish judge Baltazar Garzón, a member of Saab’s legal team, went on to declare that “the US is implementing the Cape Verdean jurisdiction to achieve a political objective in its private war, its economic war and legal war against Venezuela and all its senior officials.”

RELATED CONTENT: The Limits of US Power: Alex Saab, Afghanistan and Venezuela

Alex Saab was arrested on June 12, 2020 when his plane made a stopover to refuel at the Amilcar Cabral International Airport in Sal. Saab was detained in response to a US request made through Interpol for alleged money laundering crimes; however, it has since been revealed that said alert was issued after the arrest.

After his detention, Venezuela has insisted that Saab is a Venezuelan citizen and a special diplomatic envoy of the government, who was in transit in Cape Verde, and for this reason his lawyers maintain that Saab “had the right to personal inviolability as a special envoy of Venezuela.”

Featured image: Alex Saab may soon be extradited to the US. Photo: Últimas Noticias