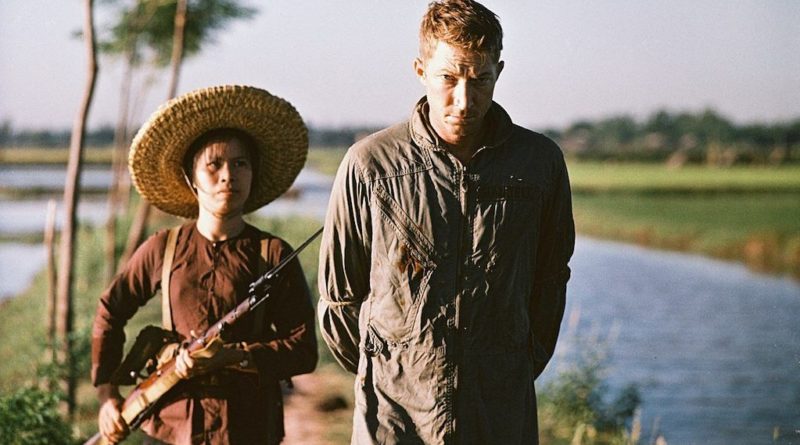 This Tuesday, April 28, the Venezuelan ambassador to the United Nations (UN), Samuel Moncada, indicated that the coronavirus is responsible for more deaths in the United States, than the military casualties left during the 11 years of the Vietnam war.

“It is a true humanitarian catastrophe that cannot be used to promote a military attack on Venezuela. It is a moment of solidarity. Trump is an enemy of humanity!” he wrote on Twitter.

RELATED CONTENT: No New Cases of Covid-19 in Venezuela this Tuesday – Maduro: “We Will Accept Humanitarian Aid From any Country”

The Vietnam War was an armed conflict between 1964 and 1975 in which the United States intervened to prevent the unification of the Asian country under the Republic of North Vietnam. This meddling cost 56,521 lifes to the US military according to official figures.

As of this April 28th, a total of 56,803 deaths have been reported in the US. This alarming figure was reached thanks to Donald Trump’s irresponsible management of the pandemic.

Trump and the coronavirus

When the outbreak began in January, Trump downplayed the facts, comparing the illness to a simple flu, and said that everything would be “magically” solved immediately.

Then, on March 13 (more than one month later), he declared a national emergency and took the opportunity to become a “hero” by fighting this scourge that has wreaked havoc in more than 200 countries. His popularity rating rose, but fell dramatically due to the economic collapse, the lack of incentives for the population to quarantine and his constant contradictions along with the promotion of division in times of needed unity.

The economic collapse is a product of neoliberal measures that see health as big business.

To make matters worse, he became a laughingstock when he declared last Thursday, April 24, that the coronavirus can be treated with “an injection” of disinfectant or by applying “sunlight” to the human body. He said this at a press conference in front of the person in charge of coordinating the response to the coronavirus crisis in the United States. Dr. Debbie Birx could not hide her concern and confusion caused by these recommendations.