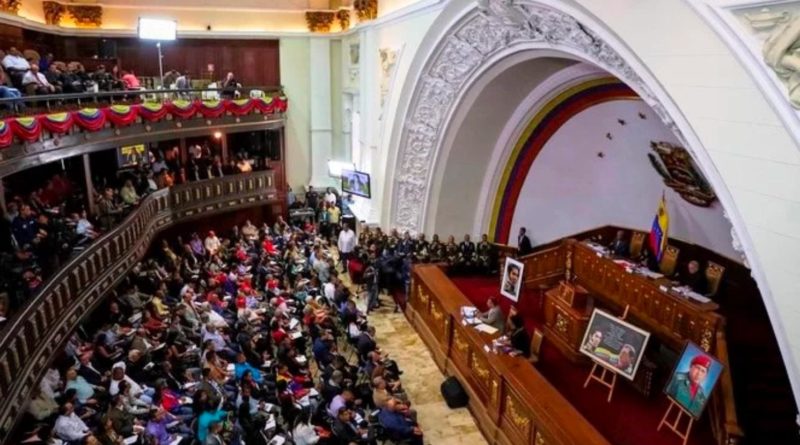 January 29, 2020 – The National Constituent Assembly (ANC) approved several constitutional decrees on Wednesday to strengthen the Venezuelan economy and clean up the onslaught of the commercial and financial war imposed by the United States regime.

The president of the Plenipotentiary Power, Diosdado Cabello, reiterated that the ANC will support the people and the national executive in all decisions that are in favor of the integral development of the country.

On the other hand, Andrés Eloy Méndez , president of the Economic Commission in the ANC, briefly explained the changes proposed in each decree:

Decree with Rank Value and Organic Strength of Customs