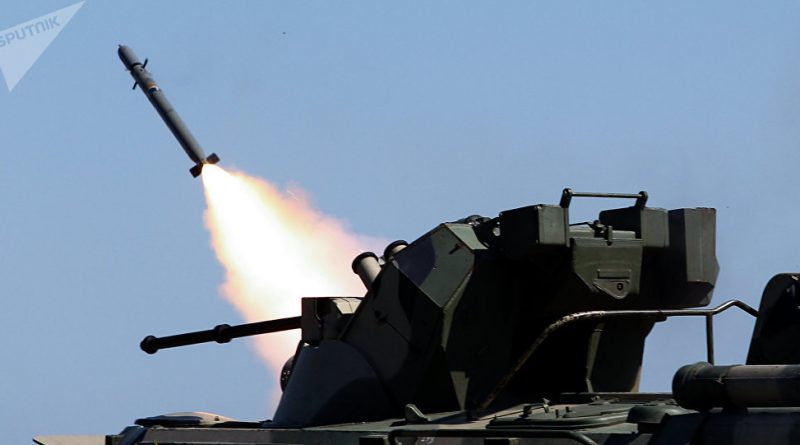 President Nicolás Maduro announced that the anti-aircraft defense system will be deployed on the Venezuelan border with Colombia, after activating the orange alert in that area in the face of alleged threats of false flag actions against his nation coming from Colombia.

“I decreed the orange alert to all the troops of the Bolivarian National Armed Forces along the border with Colombia to protect the sovereignty of Venezuelan land and the troops are already deployed and now we are going to deploy the missile armored ground defense,” he said during an event in the state of Miranda.

Maduro ordered military exercises throughout the western border of Venezuela that covers the states Zulia (northwest), Táchira (west) and Amazonas (south), from September 10 to 18.

The Head of State said that it will serve “to tune the entire weapons system, the entire operational deployment, the morale and the military activity necessary for Venezuela to preserve its peace and tranquility.”

Maduro reiterated on Wednesday that Duque seeks to attack his country with the so-called false positives to justify an intervention.

“President Iván Duque has a provocation plan of false positives for the month of September, he intends to mount a false positive attack on Venezuelan territory to go to the United Nations Security Council and put together a cheap political show at the cost of an armed conflict” he said.

The Venezuelan government carried out military exercises from July 24 to August 30, which aimed to “increase the operational readiness of military components and deal with cross-border crimes.”