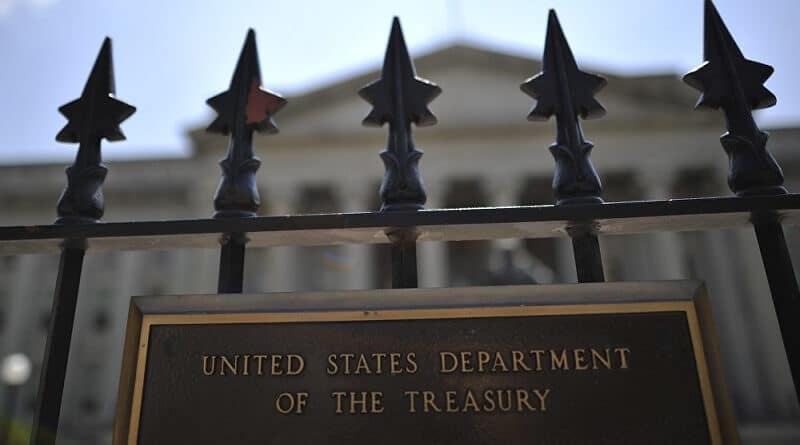 The president of Venezuela’s National Assembly (AN), Jorge Rodríguez, today revealed a new corrupt plot against the Venezuelan state involving former deputy Juan Guaidó and other representatives of anti-Chavismo.

At a press conference, Rodríguez presented a series of audio recordings that confirm a virtual meeting held by the opposition’s Sergio Vergara (signatory of the agreement with the mercenary company Silvercorp, responsible for Operation Gideon) with former anti-Chavista deputies including Marco Aurelio Quinones, Winston Flores, and Freddy Superlano.

In the recordings, Vergara discusses an alleged budget with the group, that they submitted so that the Government of Joe Biden, through the Office of Foreign Assets Control (OFAC), could deliver to them $53,273,133 of the money seized from Venezuela.

In view of the fact that there was a reduction in the approved amount (OFAC authorized more than $100 million in the previous budget), Guaidó’s team decided to make “cuts in social spending.” Sergio Vergara admitted this in the recordings, specifically mentioning Héroes de la Salud (Heroes of Healthcare), a program publicized by anti-Chavismo last year, through which they were supposedly going to give $100 to each healthcare worker, which never materialized.

In the same way, the investment of $30 million to purchase COVID-19 vaccines was left out of the budget because, according to Vergara, it was going to be channeled through other means—an indirect way of referring to the fact that the Government of Venezuela has already deposited the down payment for vaccines through the COVAX mechanism and has guaranteed the rest of the money.

“How much of that money goes to the people of Venezuela? Not a penny,” declared Rodríguez. “All that money is for the conspiracy, for the psychological warfare, for the installation of false positives, but mainly to put it in their pockets.”

Finally, the president of the AN announced that the company Seguros Mercantil is being investigated to determine if the money it received during the 2016-2020 period to cover Parliament’s policies came via illicit means.

Seguros Mercantil will be summoned to give explanations on the case. Any other company that made a similar agreement with the prior Parliament must report the source of the assets received, to rule out their origin in money laundering.

Featured image: None of the funds that Guaidó plans to obtain from the money seized in the US will go to the Venezuelan population (Photo: File)