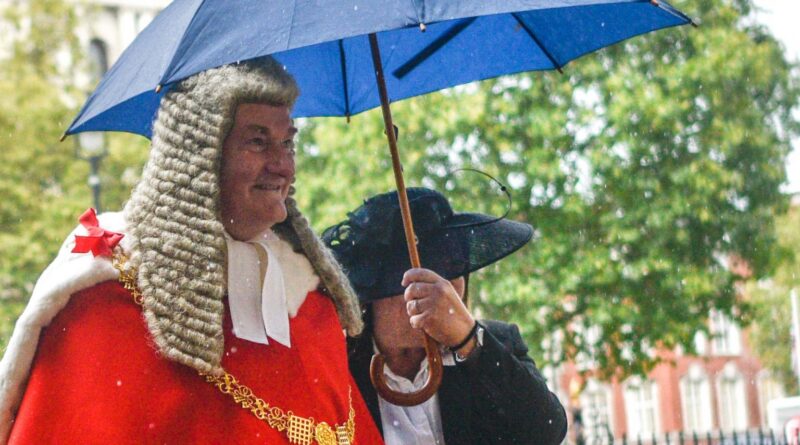 Julian Assange’s fate lies in the hands of an appeal judge who is a close friend of Sir Alan Duncan – the former foreign minister who called Assange a “miserable little worm” in parliament.

The two have known each other since their student days at Oxford in the 1970s, when Duncan called Burnett “the Judge”. Burnett and his wife attended Duncan’s birthday dinner at a members-only London club in 2017, when Burnett was a judge at the court of appeal.

Now the most powerful judge in England and Wales, Burnett will soon rule on Assange’s extradition case. The founder of WikiLeaks faces life imprisonment in the US.

In his recently published diaries, In The Thick of It, Duncan wrote in July 2017: “My good friend and Oxford contemporary Ian Burnett is announced as the next Lord Chief Justice.”

He continued: “At Oxford we always called him ‘the Judge’ and they always called me ‘Prime Minister’, but Ian’s the one who’s got there.”

RELATED CONTENT: “A Lot of Mistakes”: The Guardian and Julian Assange

In an emailed response to Declassified, Lord Chief Justice Burnett confirmed he and Duncan have been “friends since university days”.

Duncan studied politics and economics at St John’s College, Oxford from 1976-79, while Burnett studied jurisprudence at Pembroke College in the same period.

“Miserable little worm”
Duncan’s diaries also show that as foreign minister he spoke privately to Lord Chief Justice Burnett in May 2019, a conversation that was not logged in government records. Burnett briefed him on a dinner he’d had with then prime minister Theresa May two days before.

But Duncan told Declassified: “There was nothing that was required to be ‘logged in government records’.” He and Burnett both said nothing related to their roles as a minister or judge was discussed.

Duncan served as foreign minister for Europe and the Americas from 2016-19. He was the key official in the UK government campaign to force Assange from the embassy.

As minister, Duncan did not hide his opposition to Julian Assange, calling him a “miserable little worm” in parliament in March 2018.

In his diaries, Duncan refers to the “supposed human rights of Julian Assange”. He admits to arranging a Daily Mail hit piece on Assange that was published the day after the journalist’s arrest in April 2019.

Duncan watched UK police pulling the WikiLeaks publisher from the Ecuadorian embassy via a live-feed in the Operations Room at the top of the Foreign Office.

He later admitted he was “trying to keep the smirk off [his] face”, and hosted drinks at his parliamentary office for the team involved in the eviction.

Duncan then flew to Ecuador to meet President Lenín Moreno in order to “say thank you” for handing over Assange. Duncan reported he gave Moreno “a beautiful porcelain plate from the Buckingham Palace gift shop.”

“Generous present”
Duncan’s diaries also highlight a birthday dinner held for him in June 2017 that was attended by Burnett and his wife. The dinner, held at the private Beefsteak club in London the day before the general election, was a “generous present from David Ross”, Duncan noted.

Ross, a businessman and co-founder of Carphone Warehouse, has funded an array of Conservative MPs, including Duncan, and gave the Conservative Party £250,000 to fight the 2019 election.

Saïd’s wife, Rosemary, who was also in attendance, is another major donor to the Conservative Party and has funded Boris Johnson. She was a guest at David Cameron’s “Leader’s Group” meetings of key party donors.

Other attendees at Duncan’s birthday dinner included William Hague, Duncan’s close colleague and friend, who was foreign secretary when the UK decided not to recognise the asylum granted to Assange by the Ecuadorian government.

Also present was Salma Shah, an adviser to Sajid Javid when, as home secretary, he controversially certified the initial US extradition request for Assange.

Sir Alan Duncan and Lord Chief Justice Burnett both told Declassified they have never discussed the Julian Assange case with each other.

Mark Curtis is the editor of Declassified UK, and the author of five books and many articles on UK foreign policy. 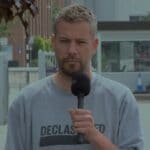