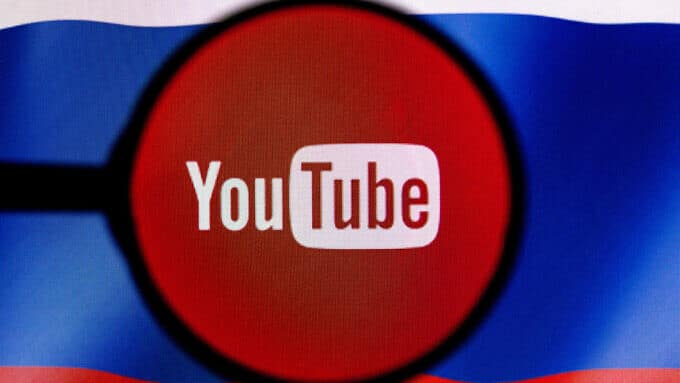 YouTube has blocked worldwide access to Russian media channels RT and Sputnik, in all languages. Inna Afinogenova and Mirko Casale’s well-known YouTube show Ahí les va was also blocked. The blocking of Russian state media started last week in the European Union; however, from Friday, March 11, it has been implemented on a worldwide level.

In the Twitter thread, YouTube added further: “[W]e are also now blocking access to YouTube channels associated with Russian state-funded media globally, expanding from across Europe. This change is effective immediately, and we expect our systems to take time to ramp up.” 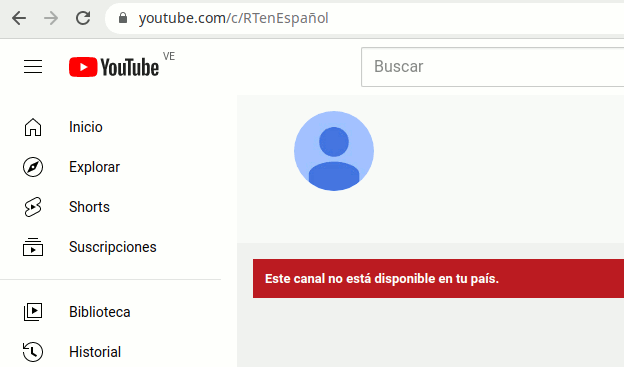 The Spanish channel of RT, RT en español, had 5.8 million subscribers, and the Ahí les va channel had more than a million subscribers. Starting from March 11, when trying to access both channels, a message stating “This channel is not available in your country” appears on screen.

YouTube also stated in its Twitter thread: “Since our last update, our teams have now removed more than 1,000 channels and over 15,000 videos for violating not only our hate speech policy, but also our policies around misinformation, graphic content and more.”

YouTube recently stopped all advertisement content in Russia. Now the big tech platform has extended this to all forms of monetization on its platform in Russia.

RT en español has informed that all videos from the channel will continue to be available on the Russian portal VK, as well as RT’s 24/7 live feed.