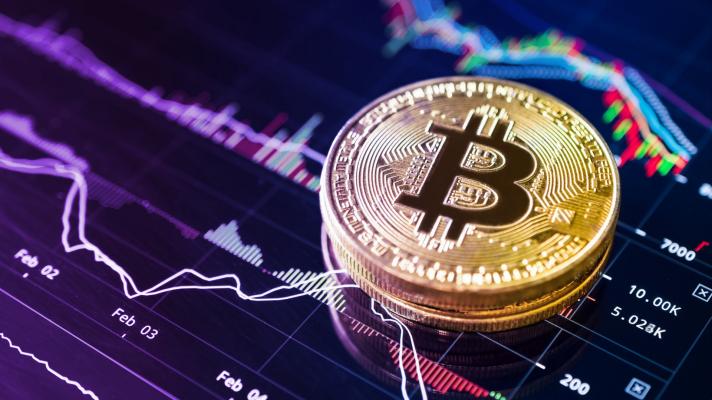 This Monday, February 8, the price of bitcoin touched $44 thousand after it was revealed that Tesla, owned by the richest individual in the world, Elon Musk, purchased around $1.5 billion of the cryptocurrency in January 2021 alone.

A document filed with US regulators confirmed that Tesla is in favor of bitcoin payments in the future.

The price of bitcoin rose from $39 thousand and momentarily exceeded $44 thousand, gaining 10 percent in less than 24 hours.

Prior to today the historical maximum of bitcoin’s price was $42 thousand.

The news regarding Elon Musk’s company seems to have provided the momentum needed for bitcoin to resume the bullish pace with which it started the year. During the last week, the price of the main cryptocurrency on the market rose almost 30 percent, shortly after the GameStop phenomenon.

The price of bitcoin seemed to have stalled between $29 thousand and $32 thousand until Musk mentioned the cryptocurrency on Twitter, an “advertisement” that raised the price from $32 thousand to $38 thousand in a matter of minutes.

At Tesla, they assume that in the future bitcoin could be used both as a form of payment and a reserve currency. This could open the way for other companies and institutions to announce similar investments in coming days.

The portal Criptonoticias stated that, according to prestigious analysts in the cryptocurrency realm, bitcoin is expected to rise to $56 thousand in the short term.

In any case, the fluctuations show that price volatility is the order of the day.

Featured image: Analysts think that the bullish run on bitcoin is back (Photo: Archive).