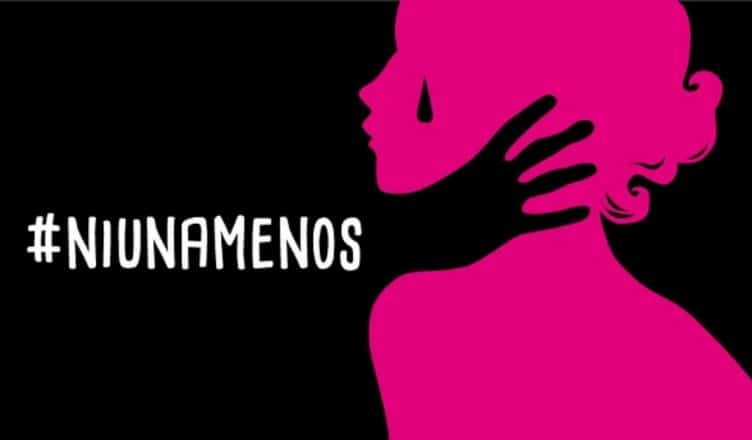 On International Women’s Day, Venezuelan women raised their voices against the increase in femicides in the country, demanding that the State take effective action against the aggressors. They also demanded the implementation of training and awareness-raising policies to prevent various types of violence against women.

Ni una menos (not one woman less) is a feminist movement, originating in Argentina but popular across Latin America, that campaigns against gender-based violence and for women’s reproductive rights.

In an interview with Laiguana.tv, Ana Bolívar demanded that authorities respond “stringently” to those who commit violence against women, while María Alejandra Martí referred to the inadequacies of the Organic Law for the Rights of Women to a Life Free of Violence, which despite describing “19 forms of violence,” in practice has struggled to penalize some of them.

In Martí’s opinion, this is due to the fact that the entities responsible for receiving complaints have not been sufficiently trained or sensitized by the State on these issues.

“When we speak about femicides we might believe that the figures are very low, but really, it’s civil society—that is, organizations of women—that have raised awareness of the deaths happening, because if not, the numbers wouldn’t be climbing,” explained Martí. She recalled that 256 femicides were registered in 2020, a figure that will not improve if the State doesn’t guarantee or encourage compliance with current legislation.

Zara Abreu, for her part, demanded that the authorities implement a “zero impunity plan in cases of violence against women,” as well as the acceleration of judicial and criminal procedures for cases being processed, since these situations are an encouragement for those who exercise violence against women to continue exercising it.

“Why? Because here they violate women with the firm impression that they’re not going to be imprisoned, that nothing is going to happen to them and, indeed, that is what happens,” she explained. In contrast, she denounced that women “face many obstacles” in filing their complaints.

On the other hand, Abreu also pointed out the inadequacies of the law, particularly for the prevention of different forms of violence against women, since “it’s a law that applies when women have been attacked.”

“We must expand on the classification of violence and respond further to cases of psychological violence, verbal violence, harassment—cases that, at present, the authorities do not process as complaints. They don’t issue restraining orders or protection measures for women, which translates into several femicides,” she said in this regard.

To support her assessment, the activist referred to the femicides of Mayell Hernández and Karla Ríos, whose lives could have been saved if the authorities had accepted their complaints.

This, she warned, is not a substitute for reporting the aggressor to the authorities, although the process may be slow.

Regarding advances aimed at eliminating impunity associated with crimes of violence against women, Zara Abreu said that a protocol for receiving complaints is already in force, which was collectively built by feminist groups and the Ministry of the Interior and Justice. The objective is that women who have been violated could appropriate the establishments of the Official Gazette and set precedents in law.

According to this legal instrument, officials are obliged to receive complaints, cannot discriminate against women—based on their attire, for example, and they cannot reach a compromise with the aggressors.