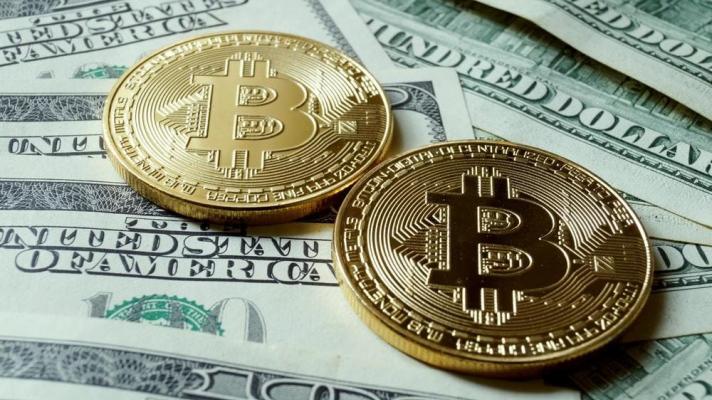 When President Donald Trump came to power on January 20, 2017, the price of bitcoin was below $900 per US dollar. Four years later, on the day of the inauguration of Democrat Joe Biden, the cryptocurrency was above $34,500. In relation to bitcoin, since Trump was president “a dollar depreciated more than 3,600 percent,” says the website Criptonoticias.

In the year of Trump’s arrival, bitcoin experienced the largest bull run in its history, reaching close to $20,000 and appreciating more than 2,000 percent. Then came a bearish phase, which was accentuated with a drop to $3,000 in March 2020, at the beginning of the pandemic.

RELATED CONTENT: Maduro Urges New US Government to “Overcome the Demonization” of Venezuela

Then, the arrival of new institutional investors, coupled with the economic crisis generated by the coronavirus and the overprinting of fiat money, led BTC to eclipse its all-time high and momentarily exceed $40,000 earlier this year.

The article also highlights the effect of the disproportionate issuance of dollars in 2020 by the Federal Reserve, as a result of the stimulus package launched by the Donald Trump government to respond to the financial crisis that accompanied the health crisis unleashed by the pandemic, benefiting private banks and large companies, and to a lesser extent the US population that was facing economic difficulties.

“The growth of the money supply last year was of a very significant magnitude: more than 20 percent of all dollars in circulation had been printed between January and October 2020,” says the Criptonoticias piece. However, it explains that it is highly unlikely that the change of command is a sign that this economic model based on the infinite printing of money without support is going to change.

In another article, the portal offered data illustrating the progressive fall of the US dollar and the rise of bitcoin:

Featured image: The value of the US dollar has fallen against bitcoin in the last four years. (Photo: Getty Images.)