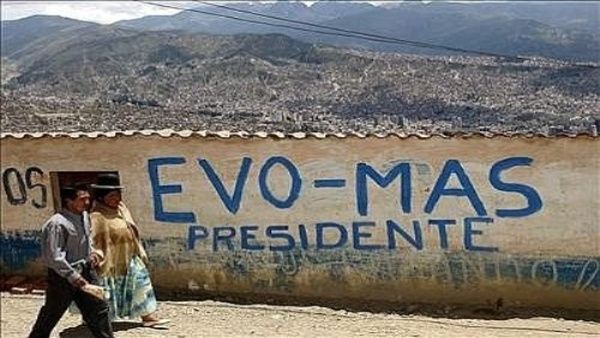 “The MAS maintains all the prerogatives and duties of Bolivian political organizations and is legally entitled to participate in the 2020 election processes,” the TSE said in a statement posted on its website.

Voiding the incorporation of MAS had been raised by pro-coup “citizen organizations” on the grounds that that party would have responsibility for the alleged fraud in favor of Evo Morales that unleashed the protests that led to the coup d’etat that ousted him.

“Unanimously, the Plenary Chamber of the TSE dismissed these demands, since none of them suits the causes of loss of legal personality of the political organizations provided by Law 1096 on Political Organizations,” the TSE statement said.

The agency said that the decision, taken on December 30, was based on “a detailed and informed analysis of Bolivian legislation”, as well as “international doctrinal elements.”

Of the alleged fraud in the October elections, no concrete evidence is known but signs of irregularities identified by a report of the (discredited) Organization of American States, which has been questioned by groups of academics and politicians from several countries.

Morales will not be a new candidate in 2020 , in compliance with the political agreement that followed his fall last November and that included the annulment of the October elections and the announcement of new elections in the first half of next year.