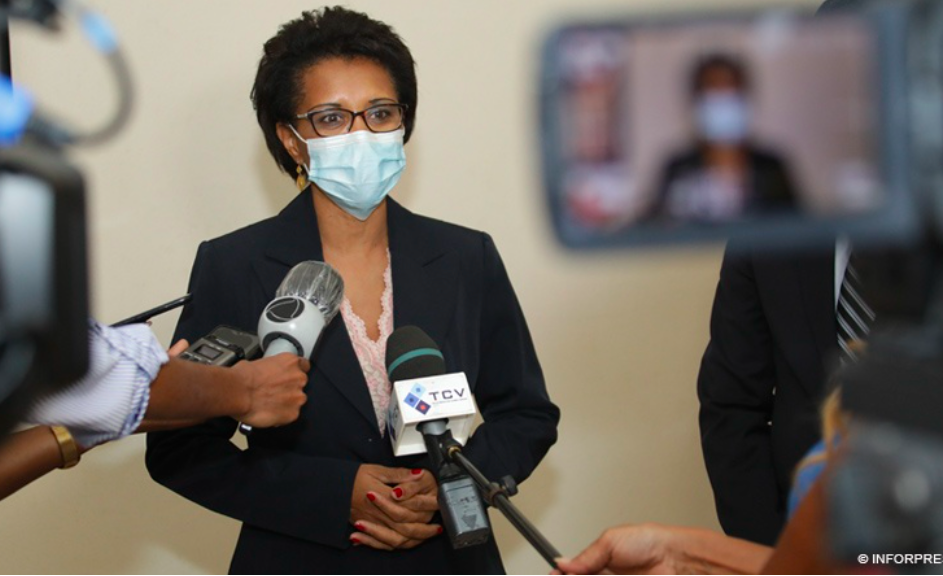 In a new expression of cynicism and disrespect for international law, Cape Verdean Minister of Justice Joana Rosa asserted that, although Venezuelan special diplomatic envoy Alex Saab was arrested by order of the Cape Verdean government, the process of his extradition to the United States ”is no longer the competence of the government from the moment it became a judicial matter.” Therefore, the Constitutional Court [Supreme Court] of Cape Verde will have to decide on the matter.

According to a report published by the website Inforpress, Minister Rosa stated that “the government has not approved the extradition [of Alex Saab]. The courts will decide whether or not to extradite him.”

Moreover, when asked about what the government may prescribe regarding Saab’s case, Rosa emphasized that the government cannot pronounce itself because the president ”cannot interfere in what should be the decision of the court,” and therefore the government ”has nothing to say about [the matter].”

Minister Joana Rosa made these comments to the press after having a meeting with the president of Cape Verde, Jorge Carlos Fonseca. Specifically, this was her reply when she was asked about the deadline for the Constitutional Court in regard to the case of Venezuelan diplomat Alex Saab, and the appeal filed by the defense demanding Saab’s ”immediate release.”

Meanwhile, Luís José Landim, attorney general of Cape Verde, had asserted on June 29 that he believed that the Alex Saab case was ”coming to its end,” which, together with the abovementioned statements by the minister of justice, gives a glimpse into the pressure and manipulations exerted by the US government on Cape Verdean authorities to achieve the extradition of the Venezuelan diplomat or at least to prevent his release.

It is necessary to recall that the Supreme Court deadline to rule on the release of the Venezuelan diplomat has already ended. Alex Saab has been illegally held in Cape Verde since June 12, 2020.

After Saab was illegally detained by Cape Verde police at the Amílcar Cabral International Airport in the island of Sal, the United States requested his extradition under pretenses and accusations of money laundering amounting to $350 million. This accusation has been demonstrated as totally false, and therefore there is no legal basis of Saab’s continued detention.