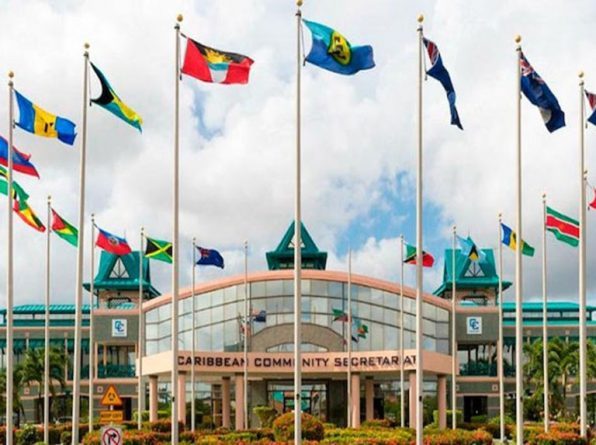 The outgoing president of the Caribbean Community (Caricom), Timothy Harris, reaffirmed on Thursday the position of the regional group in favor of dialogue and non-interference in the crisis in Venezuela, adding that the intention of the organization is to continue promoting support for the Bolivarian nation, international media reported.

During the inauguration of the 40th Ordinary Meeting of the Caricom Heads of Government Conference, held in Saint Lucia, Harris, who is also Prime Minister of Saint Kitts and Nevis, maintained that the attempt to resolve the crisis will continue until a solution is reached.

“Our commitment in the attempts to resolve the situation in Venezuela has clearly shown that we have a role to play,” he said.

He noted that CARICOM systematically protects the cardinal principles to reach a solution in Venezuela that include non-interference in internal affairs, the inviolability of the sovereign State, respect for democracy and its Magna Carta.

He also added the need to strengthen the Montevideo Mechanism, as an initiative to promote political dialogue in the Bolivarian nation, since the maximum objective must be to achieve a peaceful resolution through negotiation.

“Venezuela is our neighbor and our member states – Caricom – are being affected by the crisis. For us this is not a geopolitical game of chess, but a situation that creates difficulties for millions of people right at our doorstep, which encourages instability in our already fragile economies and exacerbates criminal activity,” he said.

He insisted that the solution is to avoid the use of force, adherence to the rule of law, respect for sovereignty, constitutional principles and democracy.

“This is what we have to cling to in a world where international law and multilateralism are being undermined and small States are increasingly marginalized (…),” he said.

He asserted that “multilateralism” is the means that guarantees that small States such as those that make up the Caricom have a voice in the international arena, after highlighting the election of Saint Vincent and the Grenadines to the Security Council of the United Nations.