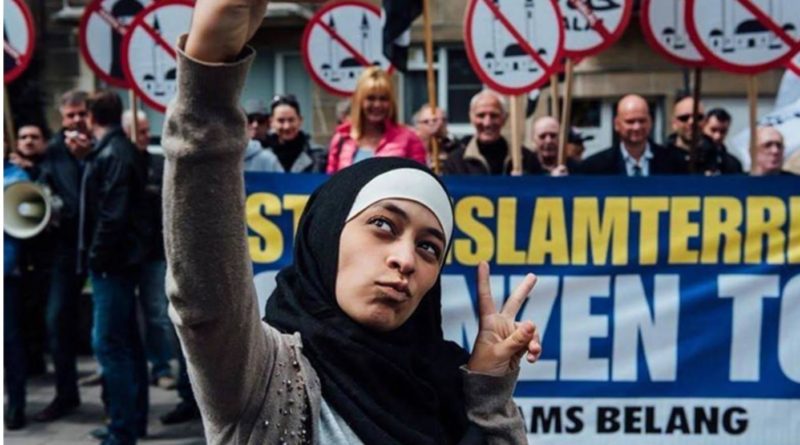 March 8, International Women’s Day, is a day to celebrate our struggle for equality and liberation.

When the Socialist Party of America celebrated the first Women’s Day on February 28, 1909, it was in honor of the 1908 garment workers’ strike in New York, where women fought against horrible working conditions. From the moment women entered the labor struggle, they have been at the forefront of the fight against the bosses. That’s why in 1910, at the Socialist International meeting when Clara Zetkin proposed that Women’s Day become an annual celebration of resistance, it was approved unanimously.

1911 was the first year that International Women’s Day was celebrated, and millions of people marched and attended rallies in over 17 countries. In the following years, Women’s Day became a rallying cry for many different issues, from the anti-war to the suffrage movements.

In 1917 Russian women took to the streets, March 8, under the slogan of “Bread and Peace” to protest the war. Four days later the czar abdicated his position and women won the right to vote.

As we celebrate in 2020, we look back on the last year. The third year of the Trump administration saw outrageous reactionary attacks. We saw a slew of anti-abortion laws in Alabama, Georgia, Louisiana, Ohio, Utah, Kentucky and Arkansas. These laws directly affect our ability to have a say over our health and futures. We continued to see attacks on immigrant women on the border and in detention centers. We saw 25 murders of transgender and gender non-conforming people; many suspect higher numbers, as many deaths go unreported or the victims are purposefully misgendered. It’s unconscionable that the majority of trans women killed are oppressed nationality, especially African American, women. We continue to see the highs and lows of the #MeToo movement, as people continue to come forward demanding justice.

Yet, for every attack that the government and monopoly capitalism has launched, women and gender non-conforming people have doubled down their efforts and fought back. 2019 was a year of unprecedented struggle!

We can start in Chicago, where members of the Chicago Teacher’s Union (CTU) waged an incredible strike that not only won rights for themselves as workers, but rights across the city for students, parents and communities. We saw teachers’ strikes throughout the country fighting for a world where students can receive a better education and the teachers can earn a better living.

In Canada, we saw incredible indigenous movement led by women and gender non-conforming people who demanded that the government finally acknowledge the ongoing genocide of the indigenous population. They won their demands and are continuing to fight against the ongoing violence.

Women hold up half the sky. The stronger the role of women, the stronger will be the people’s movement.

As we enter a new decade, we enter a new decade of struggle. The 2010s were tumultuous and yet full of victories. We can bring renewed power and passion for justice to the 2020s, bolstered by the lessons we learned in the previous decade. There’s no way we’re going backwards. We will shatter the chains of oppression. We have our liberation to win!

May the new year and new decade be one of struggle and worthy victories!