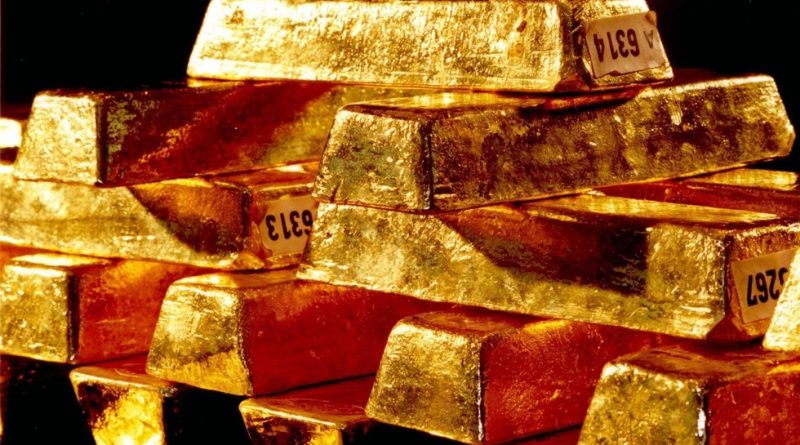 China’s foreign exchange reserves jumped to $3.1072 trillion despite the falling yuan and escalating trade war with the US, while raising its gold holdings by nearly 2.89 million troy ounces (99 tons) in nine months.

The bullion reserves rose to 62.45 million troy ounces (2,141 tons) as of the end of last month, according to the latest data released by the People’s Bank of China. That’s nearly five percent more since the end of last year, when the country had 59.56 million ounces (2,042 tons) and resumed the purchases.

RELATED CONTENT: * INTERVIEW: “Venezuela could have the Largest Gold Reserve on the Planet”

Meanwhile Beijing’s foreign exchange reserves, the largest in the world, reached $3.1072 trillion, rising by $3.5 billion in one month. The central bank said the surge was the result of a stable balance of international payments, generally stable economic growth, and rising bond prices in major counties.

The increase in foreign reserves may signal that Beijing is coping better than expected with mounting financial risks. Economists earlier suggested that the reserves are poised to fall given the depreciating yuan and trade tensions with Washington.

In the beginning of August, the Chinese currency slipped past the key psychological level of 7 per US dollar for the first time in over a decade before it posted its sharpest monthly drop in 25 years. US President Donald Trump was quick to label the trade war rival a currency manipulator, further escalating tensions and triggering panic in global financial markets.

The trade tensions and market uncertainty have set the stage for a further boost in gold purchases by global central banks. In the first half of 2019, central banks added a record 374 metric tons of gold worth $15.7 billion, according to the World Gold Council. China and Russia, which has recently brought its bullion holdings to $109.5 billion, are the world’s biggest purchasers of gold.