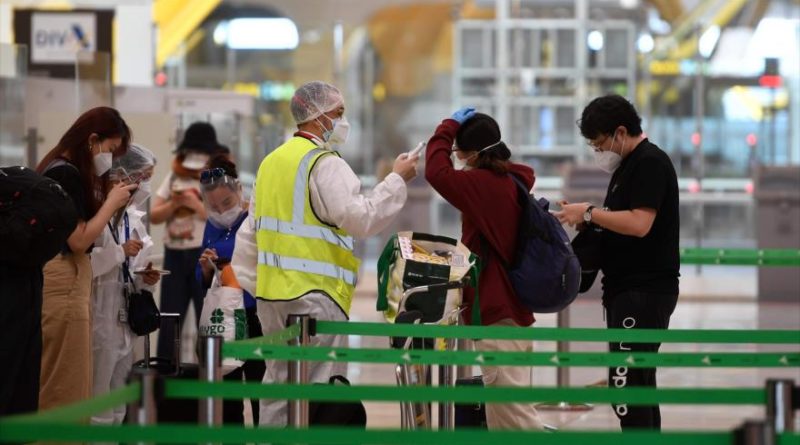 China insists that investigations into the origins of COVID-19 should look beyond its borders, pointing to Spain as an alternative source.

According to the British newspaper The Telegraph, reporting on Friday, Chinese officials and experts stated that any investigation into the origins of the new coronavirus, causing COVID-19, should not be limited to China; in this regard, they demanded that Spain also to be considered as a possible sources of virus spread.

That came after the World Health Organization (WHO) announced last week that it plans to send a delegation to China that aims to establish a platform to track the emergence of the health crisis, a request that Beijing has accepted.

There is consensus among experts that a clearer understanding of where the virus comes from is vital to prevent future outbreaks, in this regard, the WHO Director-General, Tedros Adhanom Ghebreyesus, also emphasized that knowing the source of the virus is more relevant, stressing that we can fight the deadly virus “when we know everything about the virus, including how it started.”

In this sense, Zeng Guang, the Chinese epidemiologist and PhD supervisor at the Chinese Center for Disease Control and Prevention, stressed that ” it does not matter with which country the scientific identification work begins, as long as it involves all related countries and it is carried out fairly.”

Wang Guangfa, one of the main health advisers of the Chinese Government, referred to the investigations carried out at the University of Barcelona (UB), Spain, last June, in which they detected the presence of COVID-19 in samples of wastewater in the European country, from March 12, 2019, one year before the global pandemic was declared, emphasizing that the WHO should go to Spain.

The UB reported last June 27 that the studies analyzed samples obtained from two residential water treatment plants in this European city; “The levels of the SARS-CoV-2 (COVID-19) genome clearly coincided with the evolution of COVID-19 cases in the population,” said Albert Bosch, professor at the UB Faculty of Biology and coordinator of the research.

US authorities, especially US President Donald Trump calls it the “Chines Virus,” while Beijing has repeatedly refuted Washington’s unsubstantiated allegations that it points to Wuhan’s laboratory as the place where COVID-19 was created.