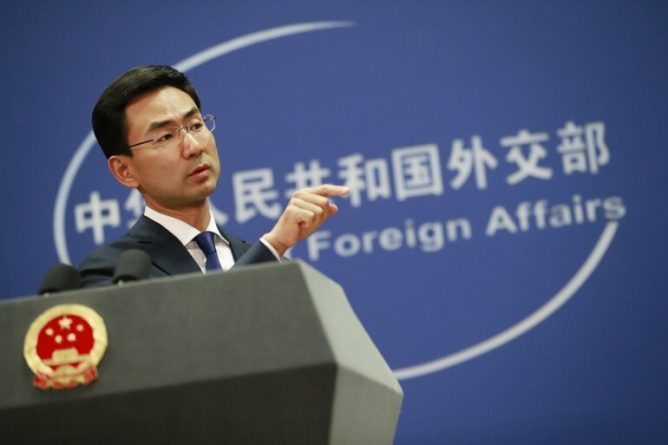 The Chinese government confirmed Friday that it will maintain its economic and commercial relations with Venezuela, based on equality and reciprocal benefit.

According to the spokesman of the Chancellery of China, Geng Shuang, Venezuela is an important economic and commercial partner in Latin America. “China is ready to continue developing cooperation,” he said.

Likewise, the Chinese official stressed his rejection of foreign interference in Venezuela and asked the international community to respect the principles established in the Charter of the United Nations.

“Venezuela’s affairs should be resolved by its people, within the framework of the Constitution and the law, through peaceful dialogue and political channels,” he said.

The Foreign Ministry spokesman asked the different factions to let the Venezuelan people resolve the situation through dialogue and in a peaceful manner.

China has been one of the most categorical countries in the rejection of the aggression that the United States maintains against Venezuela, trying to impose a servile government in its interests.