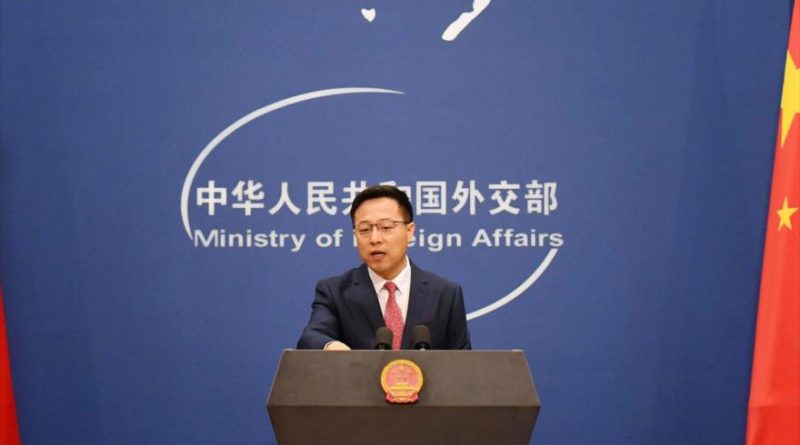 China responded an eye for an eye to the US and announced visa restrictions for US officials after similar sanctions were imposed by Washington in connection with Tibet.

“China has decided to restrict the granting of visas to US officials who misbehaved in relation to Tibet,” Chinese Foreign Ministry spokesman Zhao Lijian said at a press conference on Wednesday.

The announcement comes a day after the United States has imposed visa restrictions on Chinese officials, accusing Beijing of limiting access for US diplomats, journalists and tourists who want to visit Tibet, an autonomous region that China considers an inalienable part of its territory.

The spokesman has also urged the US to “stop interfering in China’s internal affairs in relation to Tibet” and “avoid further damage to bilateral relations” with such measures.

Zhao has dismissed the US charges, noting that Tibet was “open” to foreigners and welcomed thousands of tourists each year, including the US ambassador to Beijing, who visited it last year. The spokesperson has not detailed which US officials will be affected by these restrictions.

This step further strains bilateral relations, which have already experienced serious ups and downs in recent times for issues such as the trade war, the protests in Hong Kong and the controversy over the electronic components of the Chinese giant Huawei, among others.

The Chinese authorities have repeatedly warned Washington of an aftermath of it crosses “red lines”, referring to the US interference in their sensitive issues such as Hong Kong and Taiwan.