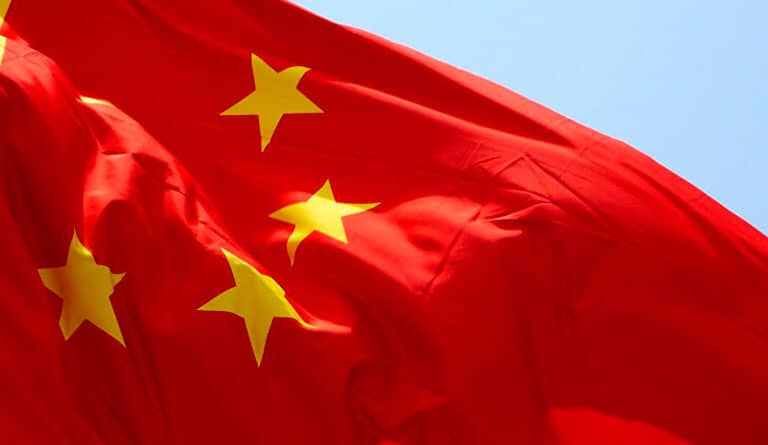 China announced this Monday sanctions against four US officials for meddling in the Hong Kong situation, and reciprocated the measures imposed by Washington on an equal number of local leaders, reported Prensa Latina.

Hua Chunying, spokeswoman for the Ministry of Foreign Affairs, said at a press conference that these individuals will be barred from entering the Asian giant for their offensive conduct on the matter.

The spokeswoman demanded that Washington stop interfering in a totally internal matter, without specifying who will be subject to punitive action. She also urged US authorities to stop imposing more barriers to cooperation, following reports of the blacklisting of two Chinese companies.

Last August, Beijing imposed sanctions on eleven other US politicians, including Republicans Marco Rubio, Ted Cruz, Chris Smith, Josh Hawley, Tom Cotton, and Pat Toomey, as well as the heads of four nongovernmental organizations, including the National Endowment for Democracy. She then warned of more reactions if the hostility against China continues.

Hua Chunying defended China’s sovereignty over the special administrative region of Hong Kong and explained the purposes of a national security law, which seeks to neutralize the organization and execution of acts of terrorism, secession, subversion of the power of the State, and foreign interference.

The tool also aims to ensure better conditions for local development without affecting the rights and freedoms of the population or the interests of foreign investors in accordance with the law.

RELATED CONTENT: China Ratifies Cooperation with Venezuela in the Face of US Threats

Since its presentation in the National People’s Assembly (Parliament) at the end of last May there have been reactions inside and outside China, some of support for the right of the Asian nation to protect its authority in Hong Kong, while others were against and were accompanied by punitive measures. The United States, for example, ceased preferential status to the area and changed the bilateral agreements that allowed the abolition of visas, maintaining a currency indexed to the dollar, and policies favorable to business, tariffs, and trade protections.

“All of this happens within the framework of the new Cold War against China launched by the US plutocracy and supported by both Republicans and Democrats following the directions of US corporations. The destabilization and protests in Hong Kong are part of this US interventionist approach, alongside the smear campaign of alleged ethnic cleansing of Uyghurs, the trade war, the attacks on Huawei, the military provocation in the South China Sea, the military provocation with Taiwan, and many other acts of aggression,” an international affairs analyst said to Orinoco Tribune.