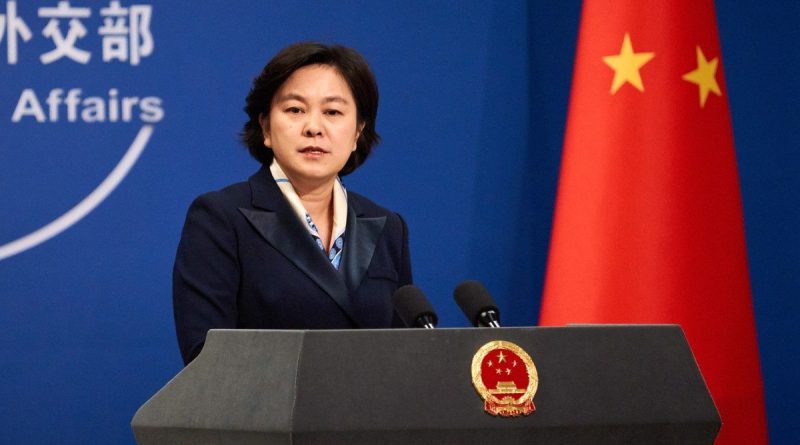 Today China supported the dialogue between the Venezuelan government and the anti-Chavista opposition launched yesterday under the initiative of President Maduro and different small opposition parties, while rejecting any type of interference in the affairs of Venezuela, through measures such as the activation of the Inter-American Treaty of Reciprocal Assistance (Tiar).

The new peace initiative leaves the door open to other political parties to join the proces and has been designed as a permanent negotiation table using a “partial agreements” methodology aiming at sowing results from the very beginning such as the six agreements signed yesterday in the launching ceremony.

“On the issue of Venezuela, China adheres to the Charter of the United Nations and the basic norms that govern international relations and believes that the problem must be resolved through inclusive political dialogue and negotiation within the framework of the Venezuelan constitution,” said Chinese Foreign Ministry spokeswoman Hua Chunying.

The spokeswoman pronounced these statements when asked about China’s position on the fears raised by analysts suggesting the possibility of military options from abroad increasing in Venezuela, after the recent activation of the Inter-American Assistance Treaty Reciprocal (TIAR).

The Chinese official reaffirmed that Beijing opposes interference in the internal affairs of Venezuela, under any format, including military intervention.

On the other hand, the Asian giant made a call, through its Foreign Ministry spokesperson, to the parties involved in Venezuela, to keep in mind the need to maintain stability and development of the region, as well as the fundamental interests of the people of Venezuela.

“We hope they play a constructive role, promote peace talks in the framework of international law and help find a political solution at an early date,” said Hua.