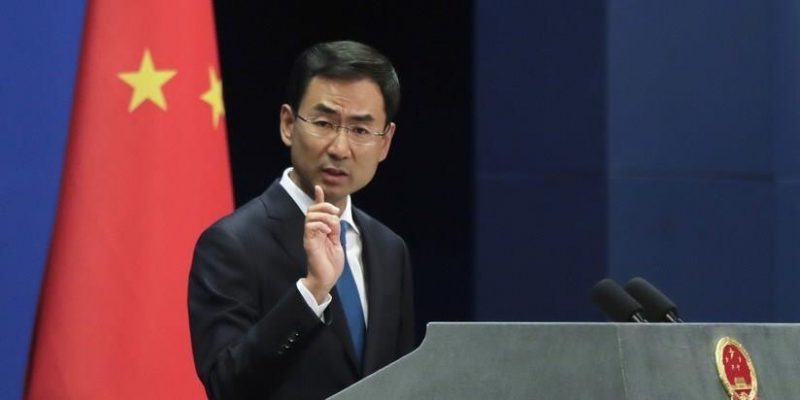 China opposes the unilateral sanctions against Venezuela imposed by the United States, said on Tuesday during a press conference the spokesman of the Chinese Foreign Ministry, Geng Shuang. “We oppose unilateral sanctions. History has shown that the intervention or the imposition of sanctions has only complicated the situation and could not solve the problem.”

“The sanctions will lead to a worsening of the population’s life [in Venezuela]. [The countries that promote sanctions] will have to answer for the serious consequences that will result,” the spokesman said.

Cooperation in all areas

In addition, the spokesman has reiterated that Beijing will continue working together with Caracas despite the aforementioned restrictive measures. “The Chinese side will continue to cooperate with Venezuela in all areas in conditions of equality, mutual benefit and general development,” he assured.