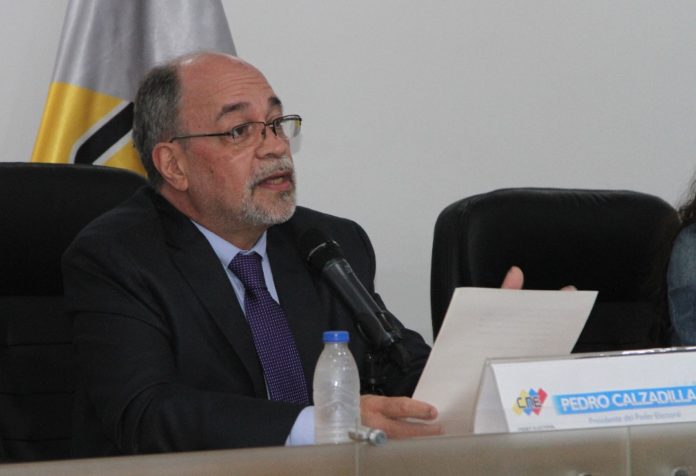 With the approval of one thousand registry locations for the special day, the National Electoral Council (CNE) confirmed the approval of the opening of the Electoral Registry, between June 1 and July 15 of this year.

In this way, the electoral power will consolidate the data, by updating and registering new voters, in preparation for the regional and local elections scheduled for November 21 in Venezuela.

This was reported by the president of the CNE, Pedro Calzadilla, at the end of the board of directors’ meeting. They defined the new steps to follow as part of the electoral schedule drawn up by the CNE authorities.

“It is established, among other provisions, that 60% of the positions to be chosen in the next elections will be carried out using proportional representation, and 40% in a nominal manner, the same method used in the latest parliamentary elections, according to opposition parties’ requests,” noted Calzadilla. “In compliance, as always, with the provisions of Sentence 68 of June 5, 2020, issued by the Constitutional Chamber of the Supreme Court of Justice.”

Calzadilla noted that registration will enrich Venezuela’s electoral registry that currently includes 21,070,528 Venezuelans able to vote. With this, he ratified the commitment of the National Electoral Council, through its entire structure, to carry out the upcoming elections. 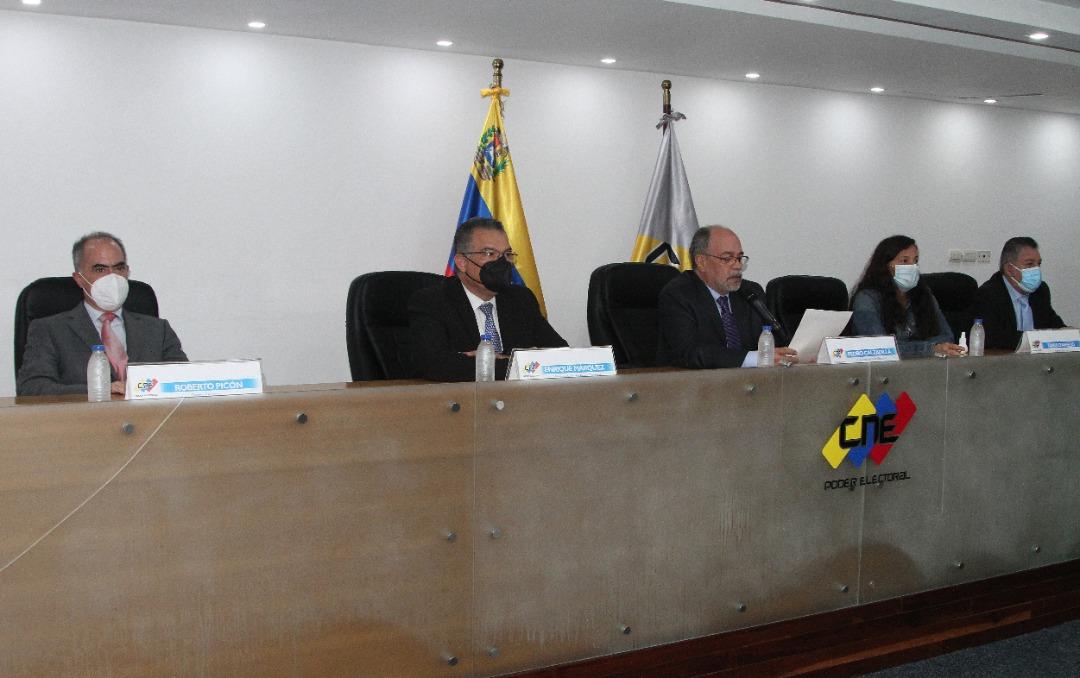 Intense electoral work
The rector Pedro Calzadilla described as intense and productive the working day of the executive board, from which the approval of the special norms referring to the electoral system emanated, approval for the election of deputies of legislative councils of the states, as well as the councilors who will integrate the municipal councils.

He highlighted the work of the members of the electoral body for making decisions that are significant and important for the nation, such as the opening of the electoral registry, during the regular session of the board of directors.

He expressed that with the establishment of the date for the regional and local elections scheduled for November 21, the work of the entire system that the electoral institution organizes for the fulfillment of the electoral schedule was initiated.

In this sense, he said that all the commissions, work teams and units linked to the organization of the forthcoming voting process are maintaining the full exercise of their tasks. The objective is to guarantee the fulfillment of each necessary stage, for the new democratic process for which the people of Venezuela will act as protagonists.

“The rectors that make up the CNE agreed to start the process of surveying the voting centers. With this we will have a diagnosis of the conditions of our electoral infrastructure,” he added.