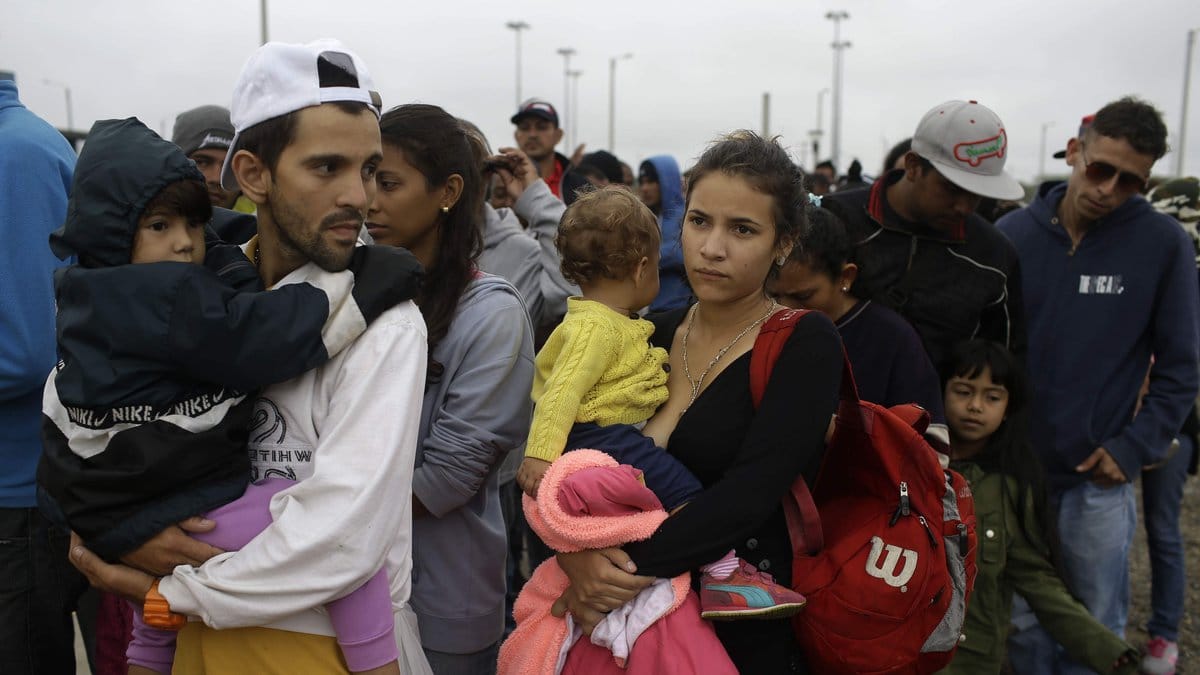 In an interview with Sputnik, National Assembly Deputy Julio Chávez stated that Colombia is the country that has registered the highest number of complaints of mistreatment, human rights violations, and murders of Venezuelan migrants.

Julio Chávez, deputy of the National Assembly of Venezuela, stated, “In Colombia, according to a census provided by international organizations that address the issue of migration, there are around 1,780,000 Venezuelan migrants. Colombia is the country where the largest number of complaints have been recorded: complaints of sexual violence, forced labor, displacement, and homicide.”

Chávez is the president of the National Assembly’s (AN) investigation commission on human rights violations of Venezuelan migrants around the world.

“In the AN we have began an investigation in our commission to address the issue of the aggressions that Venezuelan migrants have suffered in Latin America, Europe and other countries around the world,” Chávez told Sputnik.

Chávez stated that since October, when the commission was created, it has received more than 1,000 complaints of human rights violations from Venezuelans in Colombia, through NGOs from that country and also through emails.

“At the AN we have enabled an encrypted email so that people can file complaints safely,” said the deputy. “The email is: CommissionEspecialMigrantes@gmail.com, all complaints can be recorded there.”

In 2020, the Colombian foundation Progresar reported that by October of that year, there were more than 300 disappearances in the Colombian border region with Venezuela; some of these were migrants.

Chávez said that Venezuela has exhorted the president of Colombia, Iván Duque, to guarantee the human rights of Venezuelan migrants in that country.

He further stated that, through a non-profit organization as well as through Colombian parliamentarians, the government of Colombia has been asked to investigate the murders and attacks against Venezuelans who reside in Colombia, and to put an end to the xenophobic campaigns against Venezuelans.

According to the United Nations High Commissioner for Refugees (UNHCR), more than six million Venezuelans have left their country during the economic and political crisis.

The government of Venezuela, however, has accused UNHCR of altering the number of migrants, with the aim of requesting further resources from the United Nations as well as weaponizing human rights against the Bolivarian government.