Under the clear principle that governors and mayors should be the voice of the people, for the people and by the people, Venezuelan President Nicolás Maduro spoke this Tuesday, March 16, about the future of state and municipal governments with the consolidation of communes.

He also vindicated the process of building a democratic, just, participatory and proactive State, as contemplated in the Magna Carta. The comments were made during a videoconference with 4,000 communes from all over Venezuela.

“Either they get on the train or they will miss it,” said Maduro. “Mayors and governorships have to transform and become organs of People’s Power. Stop being organs of the bureaucracy and bureaucrats.”

However, he denied that with the forthcoming enactment of the Communal Cities Law, the elimination of mayors as local administrative bodies is being contemplated. 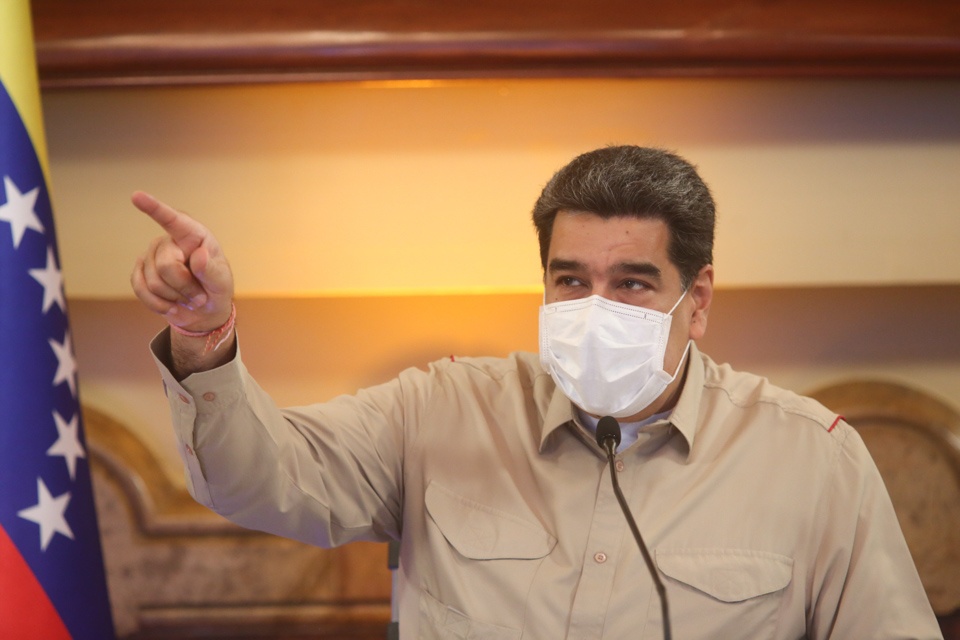 In that sense, he dismissed “the stupidities” that the right says about the Organic Law of Communal Cities. He recalled that the opposition did the same when other laws of the People’s Power were promulgated, and even the Constitution itself.

Maduro confirmed that “this year, rain or shine, there will be elections for governors and mayors.”

He also highlighted two major dates in terms of political relevance in 2021, as fundamental events. On the one hand, the day that the Organic Law of Communal Cities is approved in the National Assembly and the start of the legal establishment of communal cities. And secondly, the day the people go out to vote in the regional elections.

Similarly, he regretted that there are sectors that are dedicated to promoting campaigns of fear and lies around the initiatives carried out by the Bolivarian Government. “We are building our constitutional model,” added Maduro.