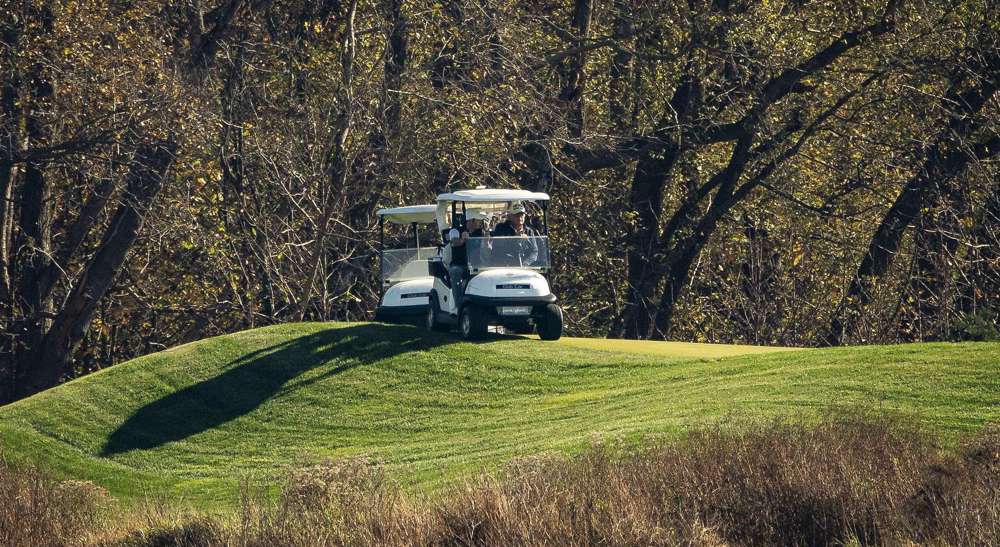 With US President Donald Trump’s refusal to accept Joe Biden’s victory in the 2020 presidential election, concerns grow that he might drag the US military into his political fight.

“The Pentagon has managed to do what they wanted to do this week, which is to stay out of the news,” said Peter Feaver, a civil-military relations expert at Duke University, as cited by The Hill. “Of course, there’s still several chapters to be written.”

Trump has vowed to prolong the political battle as the Democratic nominee managed to gain enough electoral college votes to win presidency.

“Hopefully there won’t be any sort of mobilization, political violence or tensions like that because of what Trump has said but I think it’s a possibility and one that I’m sure that Pentagon leaders have been thinking about, although probably on the low down,” said Risa Brooks, a political science professor at Marquette University.

Pentagon chief Mark Esper told lawmakers last month that the “US military has acted, and will continue to act, in accordance with the constitution and the law.”

“We need to have a civilian secretary of Defense playing a buffer role right now, and Esper has been doing that,” Brooks said. “The American people need him to continue to play that role.”

Biden’s presidency was announced after he won the crucial state of Pennsylvania, which gave him 20 electoral votes.