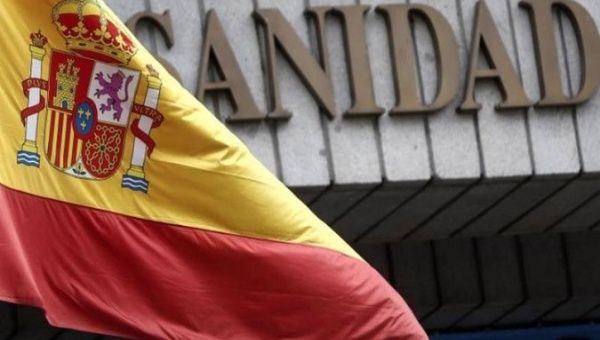 Researchers from the prestigious University of Barcelona claim having found traces of the virus in old water samples.

Traces of COVID-19 have been allegedly found in a sample of wastewater in Spain, Spanish Society for Public Health and Sanitary Administration member Dr. Joan Ramon Villalbi announced on Friday.

The sample, collected in Barcelona, now ignites controversy over the possibility that the virus was present in Spain nine months before it was identified in Wuhan, China.

Also, Sewage samples taken in Italy indicate the possibility that the virus may have been there in December, the same as in France.

“It is a single sample, however, and more would be needed to confirm the result,” Villalbi added, pointing that some other test would be run to discard a false positive.

“Data on #COVID19 in Spain, from the first initial case to date.”

To dispel the doubts about the sample that was found by a team from the University of Barcelona, it has been submitted for a more thorough analysis.

“When it’s just one result, you always want more data, more studies, more samples to confirm it, and rule out a laboratory error or a methodological problem.”

Spain was one of the countries hardest hit by the virus, with more than 28,000 deaths. Currently, the nation has started to ease measures due to the contagion toll, which has drastically dropped.

So far, Spain COVID-19 figures show 294,985 cases diagnosed positive since the outbreak, with 28,338 deaths. Presently, the country has 69,689 infected patients, out of which 617 are in serious or critical condition

Featured image: Spain was one of the most hardly hit by the virus | Photo: EFE/ Kiko Huesca