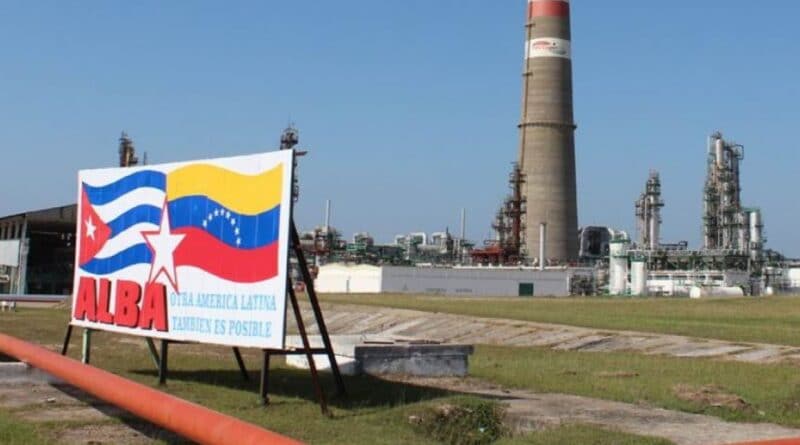 The nations of Cuba and Venezuela are the most attacked through the boycott policy of the United States Government, given the struggle undertaken by their leaders to raise the voice of the oppressed peoples.

This was reiterated by the President of the Bolivarian Republic of Venezuela, Nicolás Maduro, in a message shared on the social network Twitter.

“Venezuela, along with Cuba, are among the countries most attacked, harassed and boycotted by US imperialism, not only because of our important resources, but because of what we represent for the oppressed peoples of the world. We are Courage, Pride and Dignity!” wrote the Venezuelan President.

In his last speech at the high-level debate of the UN General Assembly, President Maduro asked the international community to condemn the actions taken by the US government, of imposing illegal coercive measures that violate human rights in many countries.

He recalled that in the midst of the COVID-19 pandemic, the US has intensified its attacks on Cuba and Venezuela, for which he asked for respect for the sovereignty and self-determination of the peoples.

In addition, last February Venezuela filed a lawsuit with the International Criminal Court against the US government for crimes against humanity and the economic, financial and commercial blockade that has been imposed, especially by the attack on the oil industry.