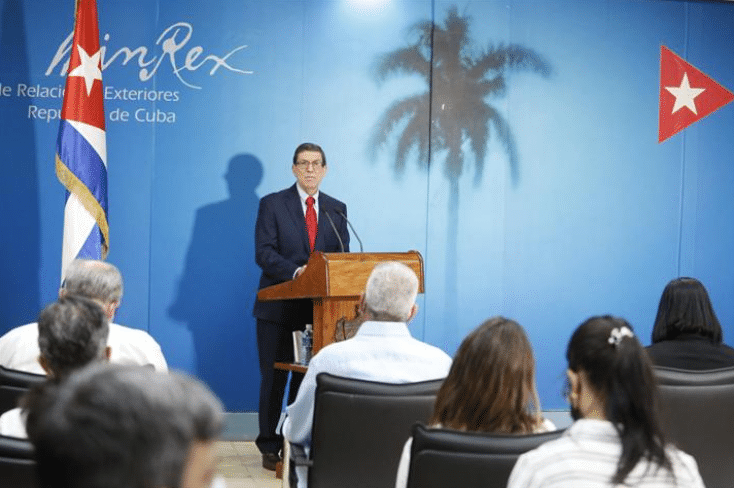 In a press conference with domestic and foreign reporters, Cuba’s Minister of Foreign Relations, Bruno Rodríguez, said that Washington is deceiving the public about the invitations to the Summit of the Americas, scheduled to take place in Los Angeles this coming June. 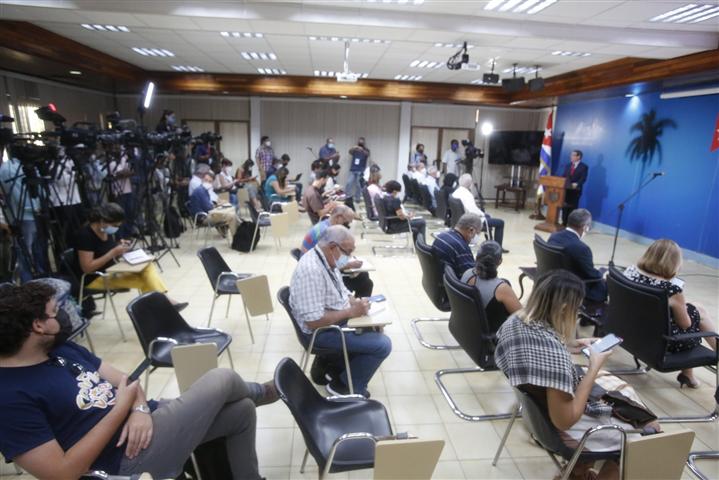 According to Rodríguez, the US is putting extreme pressure on many countries in the region that are opposed to Cuba’s exclusion. 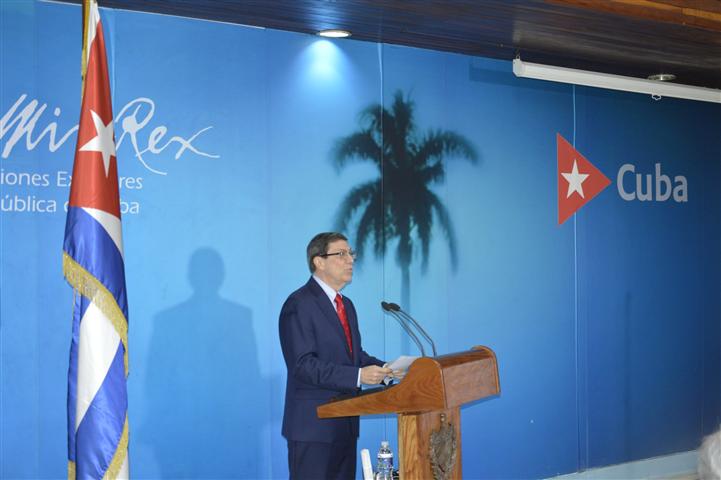 Rodríguez wondered aloud if it would be possible to imagine anything as undemocratic as these actions.

RELATED CONTENT: Failed US Interference in Cuba was Contained by Cuban People – Interview with Leyla Carrillo Ramírez – ‘The Metamorphosis of Intervention’

“A main theme at the event will be that of public health,” Rodríguez said. “In this regard, I must comment that the negotiations are not transparent, and that they have many neoliberal elements. They lack any respect for the real needs of the people, such as a resilient plan of action in the health sector, in the Americas, looking towards 2030.” 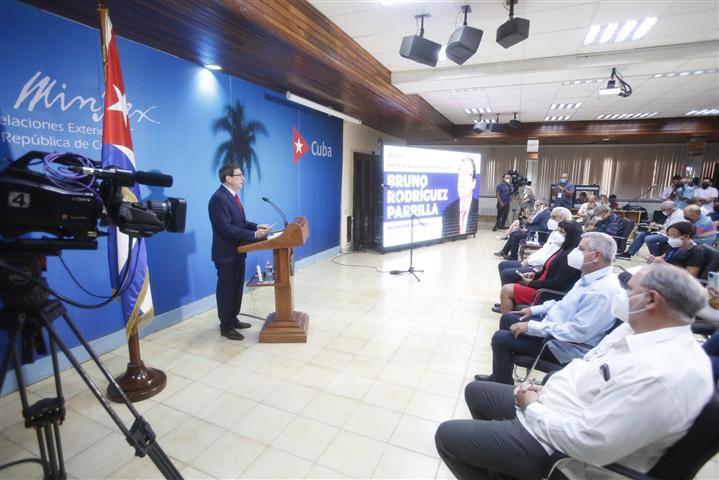 Rodríguez went on to emphasize that countries like Cuba and other member states of the Pan American Health Organization are excluded from the process of determining agreements.

“Cuba, in a modest yet altruistic and persistent way, has offered international cooperation in the health sector which is recognized on a global scale,” Rodríguez added.

RELATED CONTENT: Cuba and US Agree to Resume Visa Applications in Havana from May

He then reminded the public how his nation continues to provide medical support in the region, and even in the US, despite Washington’s attempts to discredit Cuba internationally.

Rodríguez then denounced the fact that other documents, such as ones pertaining to migration, have been negotiated behind closed doors as the US seeks, in a racist and xenophobic manner, to oblige other Latin American nations to repress migration and to absorb the migrants rejected by the US.

+ posts
Tags: Colonialism Cuba Imperialism Summit of the Americas US