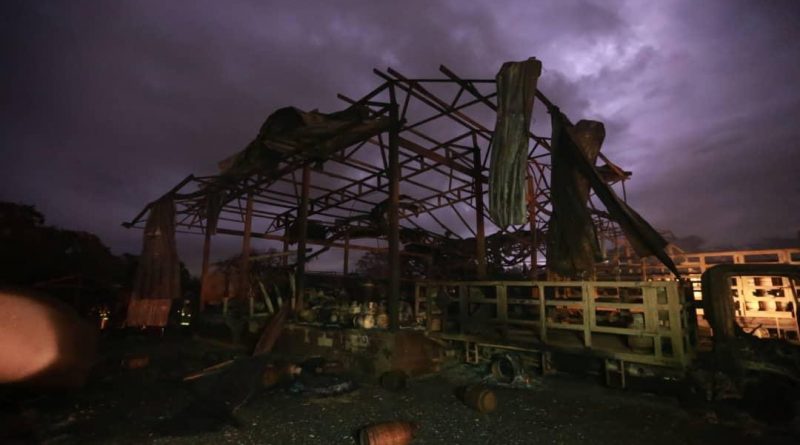 The Executive Vice President of the Republic, Delcy Rodríguez said on Sunday that the plans promoted by the national right against the operation of public services will be rejected by the people of Venezuela.

“Terrorist plans of the imperial right against public services will encounter the repudiation and absolute rejection of the Venezuelan people! Together we will defend our Venezuela against those who seek its destruction and attack the population!”, Rodríguez wrote on social networks, the Venezuelan News Agency (AVN) reports.

In that sense, Quevedo said that he was designating “a team that will deepen the investigation of this terrorist act perpetrated by those who again wanted to affect one of the vital services, such as the communal gas service.”