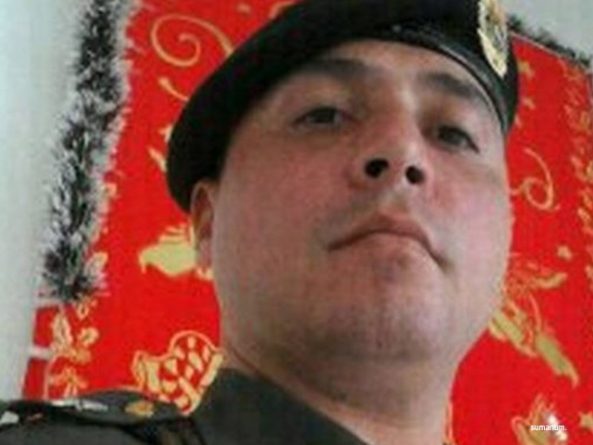 A Venezuelan military officer , identified as Helegner Tijera Moreno, who was deported last Friday from the United States, is allegedly detained in Caracas.

According to the organization, Venezuelan Persecuted Political Exile (Veppex), there are other Venezuelans, among the ex-military, whom the US immigration authorities are trying to deport these days, according to information provided by the EFE agency.

It is worth remembering that the former official requested asylum in the American nation about two years ago, however, the request was denied.