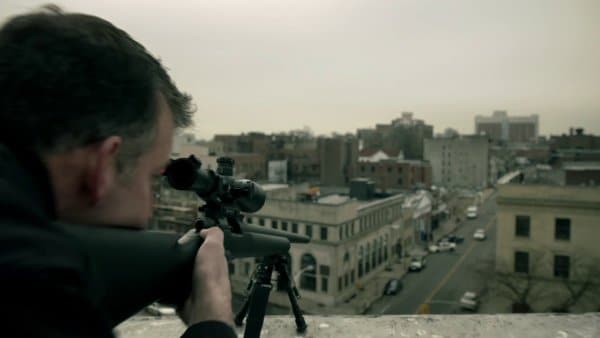 Ecuador’s Defense Minister Oswaldo Jarrín said that the Armed Forces of that country are ready to use “lethal weapons” to protect the facilities from popular demonstrations that occur in the Andean nation in response to the neoliberal “paquetazo” imposed by President Lenin Moreno.

“As an act of defense we might go to the radical use of force. We are not talking only about non-lethal weapons. When they are going to attack strategic facilities, they will not only be non-lethal weapons, the full force of our Armed Forces will be used to protect those facilities,” he said in statements that have gone almost unnoticed in the world press.

He reiterated that “criminal acts or terrorism will be repelled with force in their real terms of being necessary.” At the time he said: “Do not forget that our Armed Force proudly has experience of war.”

RELATED CONTENT: A Silenced Unrest in Ecuador? The Media’s Culpability

“What would the international media have published if these statements were made by the Venezuelan Defense Minister Vladimir Padrino López,” asked a political analyst.